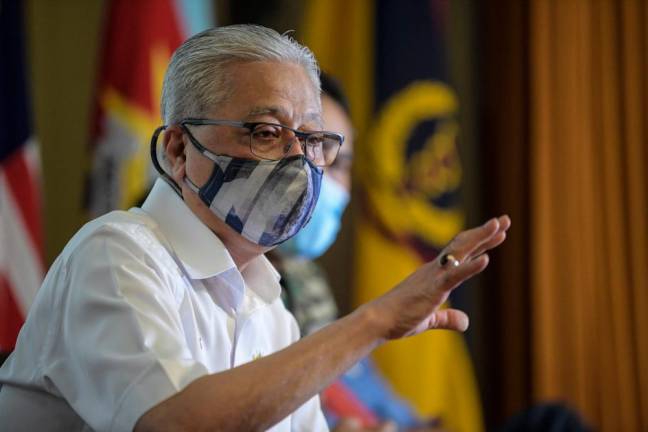 He said the special meeting of the National Security Council (MKN), chaired by Prime Minister Tan Sri Muhyiddin Yassin today, had reviewed a presentation on transitions for states under the PPN by taking into account the threshold values of the states.

Apart from that, the rate of bed usage in the intensive care units (ICU) was at a moderate level and the assessment of ‘Capacity to Respond’ was at an adequate level, while 10.1 per cent of the adult population had received the second dose of the vaccine jab, which is above the threshold value of 10.0 per cent.

“Based on these three indicators and the detailed evaluation of the agencies, including the Ministry of Health (MOH), the government has agreed to implement the transition to the next phase for Penang, effective July 7,” he said in a statement on the PPN and Enhanced Movement Control Order (EMCO) today.

Malaysia votes in favour of UN resolution on Aggression Against Ukraine