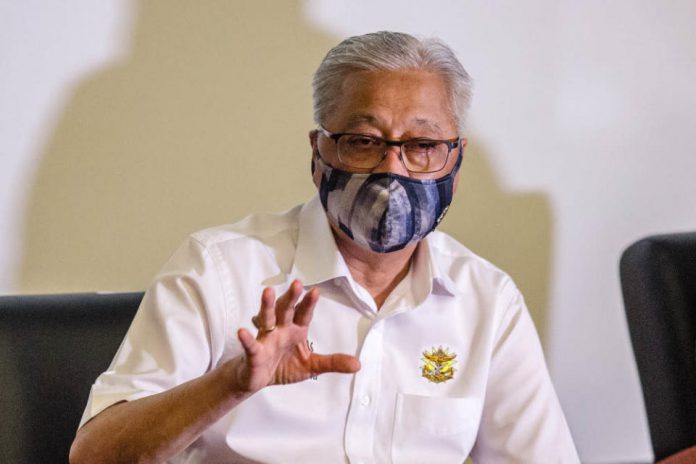 “The appointment (of DPM) will help the prime minister to manage the country and meet the people’s needs at a time when the country is facing a health and economic crisis,” it said.

Hishammuddin, who retains his portfolio as Foreign Minister, will help the prime minister implement the National Recovery Plan, it added.

Muhyiddin did not name a deputy prime minister when he announced his Cabinet in March last year.

PMO said the appointments were also aimed at further enhancing the capability of the Perikatan Nasional (PN) government, especially in combating the COVID-19 pandemic in the country.

It was also hoped that the appointments would enhance unity among parties in the government and strengthen the PN government in terms of an administration that is transparent, free of corruption and of integrity, the statement said.

“The Prime Minister’s Office conveys its heartiest congratulations to Datuk Seri Ismail Sabri and Datuk Seri Hishammuddin on their appointments,” the statement added.