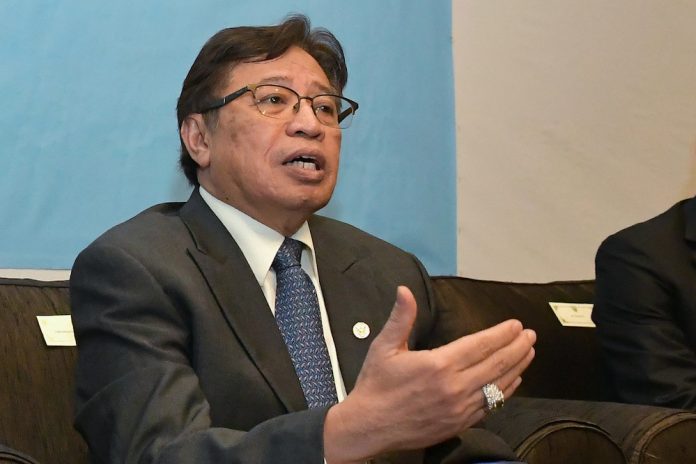 GPS chairman Datuk Patinggi Abang Johari Tun Openg said this is not the time for politicking as it would undermine the stability of the country.

“This is the time for Malaysians to consolidate, unite and bring the country out of the pandemic crisis,” he told reporters after attending GPS’ supreme council meeting here.

According to Abang Johari, who is the Chief Minister of Sarawak, the meeting was called to discuss the political developments at the federal level.

UMNO president Datuk Seri Ahmad Zahid Hamidi announced in a statement on July 7 that  the party, which along with GPS backs the PN government,  was withdrawing and terminating its support for Muhyiddin as the prime minister with immediate effect.

GPS is led by Parti Pesaka Bumiputera Bersatu (PBB), of which Abang Johari is the president, with the other components in the ruling coalition in Sarawak being Parti Rakyat Sarawak (PRS), Sarawak United People’s Party (SUPP) and the Progressive Democratic Party (PDP).

Creative industry will be taken care of – Saifuddin