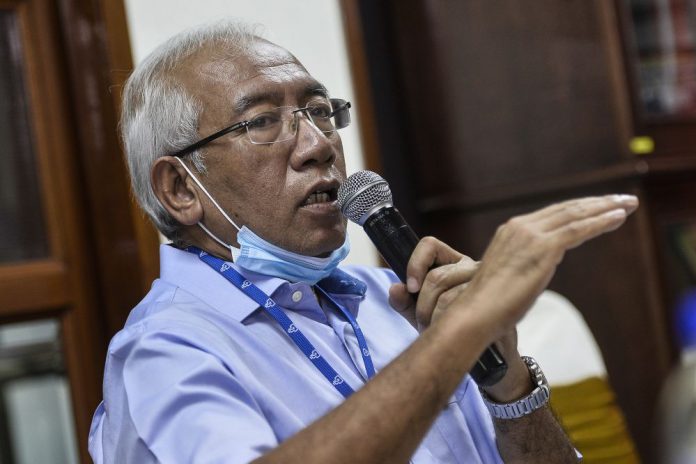 KUALA LUMPUR, July 11 — More than RM1.57 million was collected from the Tenaga Nasional Berhad (TNB) employees through their salary deduction for  the TNB Prihatin Citizens Fund (WTP) since last month.

TNB chairman Datuk Seri Mahdzir Khalid said of the total, more than RM1.137 million had been distributed to about 1,900 recipients in Peninsular Malaysia.

He said the staff had volunteered to deduct a certain amount of their salary for the month of June and July to WTP .

The collection in WTP  is distributed to the poor, single mothers, the disabled, senior citizens as well as those who have lost their jobs and source of income,” he said in a statement here today.

He said that earlier this year, TNB contributed nearly RM9.5 million to more than 10,000 recipients from the B40 group to finance the reconstruction and repair of their houses, as well as food supply and basic necessities as well as pocket money.

Mahdzir said there were TNB staff in several states who also carried out their own initiatives by providing assistance to the local community, especially those affected by the implementation of the movement control.

Among them are staff of Kluang TNB, in Johor, who set up the  “Gerobok Rezeki” , as well as the food bank initiative by staff of  Kemaman TNB in Terengganu.

“This noble efforts by our employees reflect a deep understanding of the company’s concern and support in fulfilling its corporate responsibility to help the community,” he added.