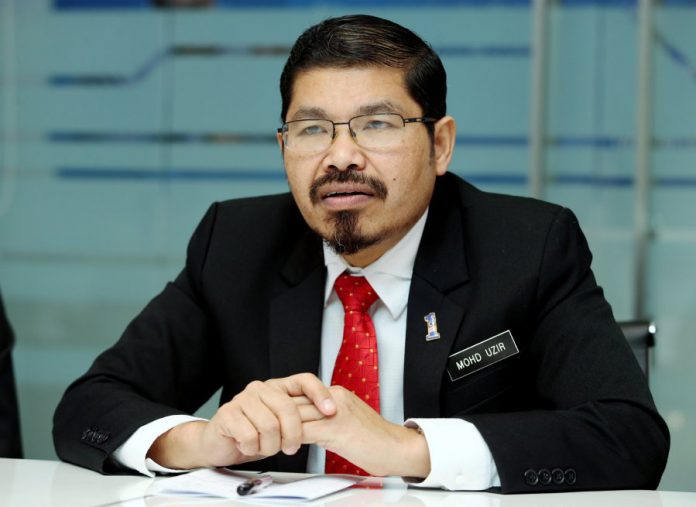 “Although retail trade sale registered a positive y-o-y growth, when comparing with April this year, this sub-sector experienced a contraction of 2.2 per cent due to the reimplementation of Movement Control Order from May 12 until June 7, 2021,” he said.

However, he said on a month-on-month (m-o-m) comparison, the wholesale and retail trade sales value decreased 2.5 per cent in May 2021.

Meanwhile, he said the index of retail sale of any kind of product over the internet, which portrayed e-commerce activity, grew 15.8 per cent y-o-y in May 2021 compared with 22 per cent y-o-y growth in April 2021.

“As for seasonally adjusted, the index slipped 0.6 per cent as against the previous month,” he said.

In terms of volume index, he said wholesale and retail trade registered a y-o-y growth of 27.2 per cent in May 2021.

Mohd Uzir said the expansion was supported by motor vehicles which increased 66 per cent y-o-y, followed by wholesale trade and retail trade which rose 27.9 per cent y-o-y and 20.1 per cent y-o-y respectively.

“As for seasonally adjusted volume index, it went down 6.6 per cent m-o-m,” he added.

Flight ticket prices to Sarawak increase up to six-fold for Nov...