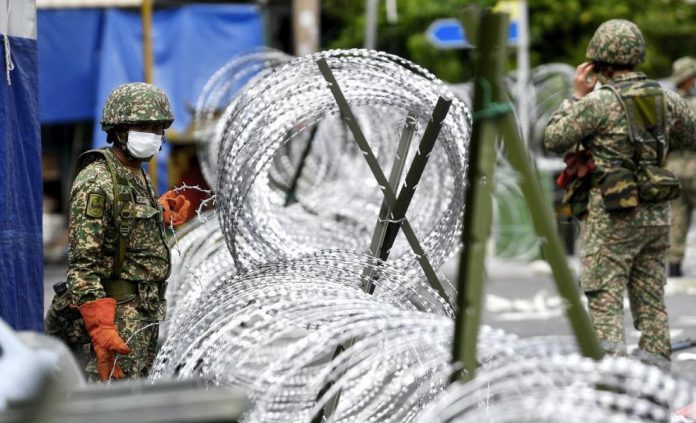 KUALA LUMPUR, July 21 — The Enhanced Movement Control Order (EMCO) will be enforced in three localities in Pahang and one in Sabah from Friday to Aug 5, according to Deputy Prime Minister Datuk Seri Ismail Sabri Yaakob.

He said the decision was taken by a special meeting of the National Security Council (MKN) after examining the Health Ministry’s (MOH) presentation and taking into account the risk assessment as well as the trend of COVID-19 infection.

“The SOP (standard operating procedures) for all EMCOs is the same as previously announced,” he said in a statement on the development of the National Recovery Plan (NRP) and EMCO, today.

Meanwhile, Ismail Sabri, who is also the Defence Minister, said the EMCO in two localities in Sabah, namely in Kampung Istimewa, Batu Sapi, Sandakan and One Borneo Condominium, Kota Kinabalu, which was supposed to end July 22, will be extended until Aug 5.

MOH expects daily cases to be around 500 by May