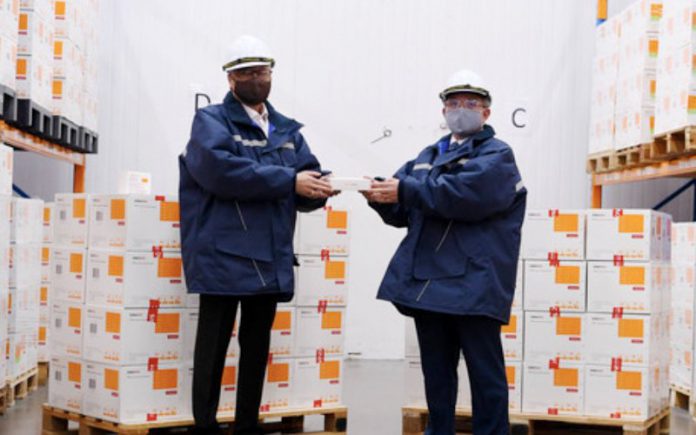 SHAH ALAM July 21: A few factors are still being considered before relaxing the SOPs for those who have been fully vaccinated, said Deputy Prime Minister Ismail Sabri Yaakob.

This includes reviewing such practices in neighbouring countries, concerns raised by health experts and scientific data, he said.

Ismail said the National Security Council (MKN) would take all these factors into consideration before making a decision, to prevent the virus from spreading.

He said the government took note of all the concerns raised, including calls for the ban on interstate and inter-district travel to be prolonged.

“But we may be able to make some exemptions, including allowing couples in long-distance relationships to travel to other states to meet.

“MKN’s technical committee is still reviewing it, and we have not set any deadline as we need to fine tune (these exemptions) carefully,” he told reporters after visiting the Pharmaniaga Berhad factory here, this evening.

Two days ago, Ismail said the government would announce SOP relaxations after Hari Raya Aidiladha for those who have completed both vaccine doses.

Meanwhile, Ismail said 14 million doses of Sinovac vaccine will be sold by Pharmaniaga Bhd to interested states and private companies from this month until September.

“States are also interested in buying directly, for example Selangor which has long asked for the vaccine,” he said.