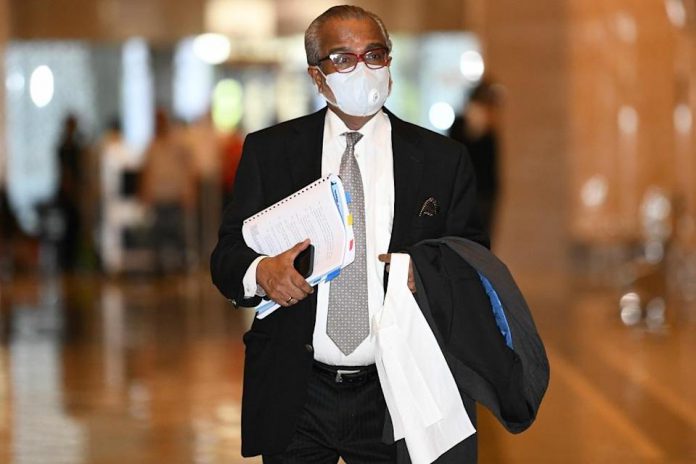 Muhammad Shafee’s counsel, Harvinderjit Singh, said hearing of the case, which was supposed to enter its third day today, was postponed as his client was under self-quarantine until Aug 1 after coming into close contact with a COVID-19 positive person.

“Hence, the trial before Judge Datuk Muhammad Jamil Hussin will continue on Aug 27,” he said when contacted by reporters via WhatsApp today.

So far, three witnesses have testified in the trial which began on May 21, this year.

On Sept 13, 2018, Muhammad Shafee pleaded not guilty to two charges of receiving RM9.5 million which were proceeds from unlawful activities through two cheques issued by Najib which were deposited into his CIMB Bank Berhad account.

He was also charged with two counts of engaging in transactions resulting from illegal activities, namely submitting incorrect tax returns, which is in violation of paragraph 113 (1) (a) of the Income Tax Act 1967 for the financial years ending Dec 31, 2013, and Dec 31, 2014. 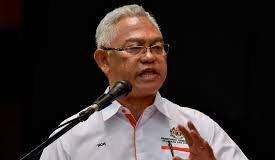