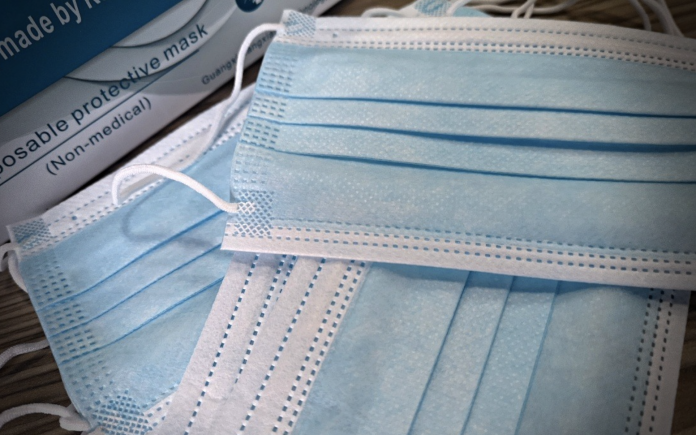 He said the operation, which started at 2 pm, involved 10 enforcement members and officers together with representatives of the trademark owner.

“We believe that they are using the premises as storage location and to carry out distribution activities of the seized face masks.

“Action has been taken under the Trade Descriptions Act 2011, which is using false trade descriptions on goods for commercial purposes,” he said in a media statement, today.

Mohd Hairul said if found guilty, the company involved can be fined up to RM250,000 and for the second or subsequent offences, a fine not exceeding RM500,000.

“The Johor KPDNHEP will continue to work with trademark owners and other agencies in the effort to protect the rights of consumers and also the intellectual property rights of the industry.

“Traders are also warned not to conduct transactions using fake trade descriptions or counterfeit goods because the Johor KPDNHEP is constantly monitoring and will take stern action against offenders,” he said.