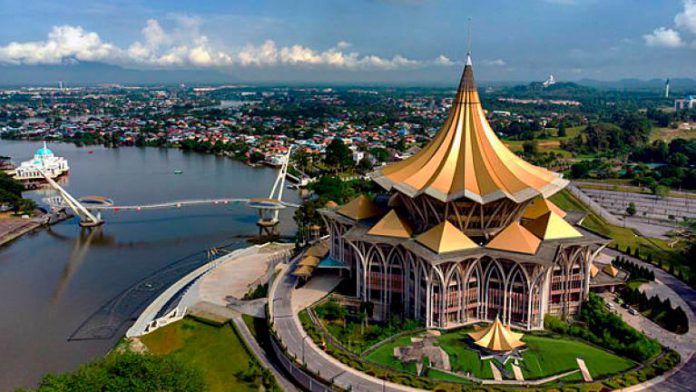 KUCHING, July 27 — Sarawak will wait for the consent of the Yang di-Pertuan Agong Al-Sultan Abdullah Ri’ayatuddin Al-Mustafa Billah Shah whether to proceed with the state election or otherwise, soon after the Emergency Order is lifted.

Chief Minister Datuk Patinggi Abang Johari Tun Openg said although the emergency was not likely to be extended after Aug 1 following the federal government’s decision that it would not advise the Yang di-Pertuan Agong for an extension, there were three things that needed to be considered.

“One is the COVID-19 situation, whether our COVID situation has improved based on the figures. Two is whether the Election Commission (EC) has finalised the SOP (standard operation procedure) in that sort of situation.

“Three, as far as we are concerned, health is more important. We do not want that to be the cause of this (worsening situation) as what had happened in Sabah,” he told reporters after officiating at the launch of the Orang Ulu Chamber of Commerce and Industries (OUCCI) here today.

He was asked whether the state election would be held soon after the Emergency Order has been lifted.

Abang Johari said on the other hand, Gabungan Parti Sarawak (GPS) which he led as the present Sarawak government would also need a new mandate from the people in order to continue leading the state.

He said it would now be up to the strategic agencies such as the Ministry of Health (MOH) and EC to weigh all the factors.

“So, just wait for what happens between one and two weeks. If the emergency ends on Aug 1, then within 60 days, the election needs to be held but we must make sure that the situation is conducive. In other words, there is improvement in our COVID-19 situation or the people will be scared to come out to vote,” he added.

Asked on the status of the State Legislative Assembly, the Chief Minister said under the emergency, it would still be functioning as consented by the Yang di-Pertuan Agong.

“We will see what happens between now and Aug 1 because the power is with the Yang di-Pertuan Agong to decide whether to extend the emergency or not,” he added.