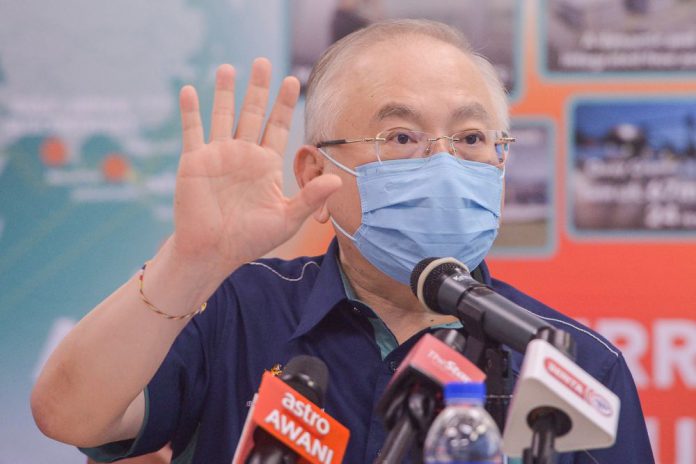 However, he said it was too early to ascertain the actual cause of the DCCU’s failure as the investigation might lead to other conclusions related to maintenance or adherence to the train operations’ standard operating procedures when addressing technical issues.

Wee in a statement today said the Transport Ministry (MOT) viewed seriously the incident in which a door inadvertently remained open on the Kelana Jaya LRT Tr44 train while in transit at about 3 pm on Monday from the Ara Damansara LRT Station towards the Lembah Subang Station, with seven passengers onboard.

No injuries were reported in the incident.

Wee said the Land Public Transport Agency (APAD) had taken immediate action by directing Rapid Rail as the train operator to conduct a detailed investigation into the incident and submit train 44’s maintenance reports to APAD before the incident occurred.

APAD had instructed Rapid Rail to submit a preliminary incident report within seven days or before Aug 2 and a full investigative report with supporting documents within 21 days or by Aug 16.

APAD would also open an investigation paper on the incident under the Land Public Transport Act 2010 (Act 715), he said.

“It is regrettable that this incident had occurred and the ministry and APAD will not tolerate any element of neglect,” Wee said, adding that any person who failed to comply with the safety requirements was liable to legal action.

Wee said Rapid Rail had also been instructed to undertake short and long-term measures to ensure such an incident would not recur in any of its train operations.

Further action on the licensed operator of the rail service involved in the incident would be decided based on the examination of the complete report on the incident, he added.

Selangor Sultan advises Muslims to rid themselves of negative traits