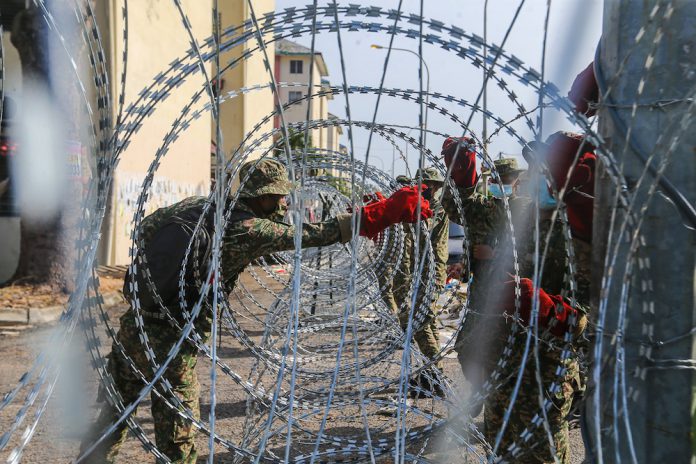 KUALA LUMPUR, July 30 — A total of 23 localities in Sabah and Pahang will be placed under the Enhanced Movement Control Order (EMCO) from Sunday until Aug 14.

Hishammuddin said three localities each in Kudat and Sandakan would also be placed under the EMCO.

Meanwhile, he said 67 premises were ordered to close immediately yesterday for violating the standard operating procedure (SOP) set by the government to curb the spread of COVID-19.

A total of 228 individuals were also arrested yesterday for violating SOP and of this total, 222 were issued with compounds and six remanded, he said.

China on talks with U.S.: No compromise on sovereignty issues

2.2 pct of civil servants have not registered for COVID-19 vaccination