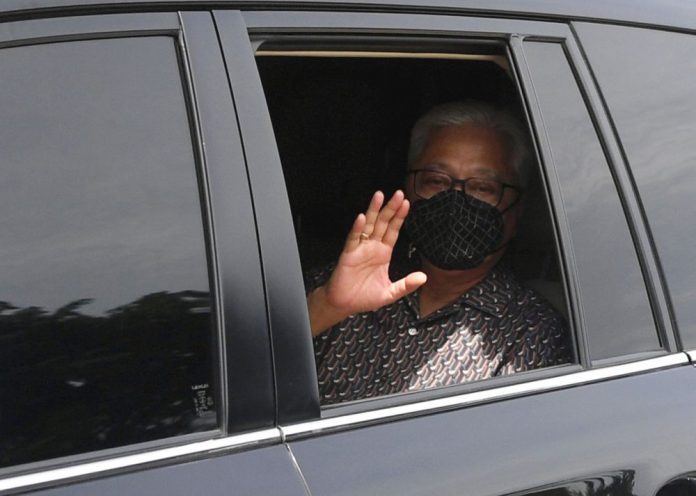 BERA, Aug 1 — The decision to adjourn the Special Sitting of the Dewan Rakyat tomorrow (Aug 2) was made based on science and health facts, and not due to a political agenda, said Deputy Prime Minister, Datuk Seri Ismail Sabri Yaakob.

He said it was in line with the recommendation of the Health director-general, Tan Sri Dr Noor Hisham Abdullah, following the development of positive cases that occurred within four days of the conference, which began last Monday.

“The Ministry of Health (MOH) has a relevant act, Act 342 (Prevention and Control of Infectious Diseases Act 1988), to postpone (Parliament) due to concerns. We do not have a Parliament ‘green bubble’… whereby these people are only allowed to travel from Parliament to go home and not to go anywhere else.

“… and we do not know, if there are those who are positive, they go home and meet family members or perhaps, go to other places such as mosques, supermarkets and so on, which are at risk of spreading the virus to more people,” he said.

Ismail Sabri, who is also the Defence Minister, said this to reporters after presenting food baskets to the needy at the Charuk Puting Mosque, and inspecting the construction of the Guai bridge here today.

Commenting on food baskets, thus far, Ismail Sabri said a total of 19,372 food baskets have been distributed to those in need around the Bera district, apart from other needs of mosques and surau, including funeral management sets.

Ismail Sabri also said that the MOH, at a special meeting he attended before the conference, had suggested that the Parliament sitting be postponed, or otherwise be conducted with the conditions of shortening the time and reducing the attendance to only 80 people, but the opposition disagreed.

“We are concerned at the increase in cases, but they said it has yet to occur and tried (to hold a session) first. It (sitting) was held even though we could see there would be an increase in cases. After four days of sitting, more swab tests were conducted and there were more cases.

“Finally, the MOH issued an advice for Parliament to be adjourned, and we follow (the advice) because this is an issue that involves lives,” he said.

In this regard, Ismail Sabri hoped that no party would politicise the issue of the postponement of the sitting, but he would not be surprised if it happened because he said that politics in Malaysia has never subsided, compared with other countries, where politicking ceased after elections.

Yesterday, Dewan Rakyat Secretary, Nizam Mydin Bacha Mydin, in a notice issued to all Dewan Rakyat members, stated that the Special Meeting of the Third Session of the 14th Parliament tomorrow (Aug 2) was postponed to a date to be determined later.