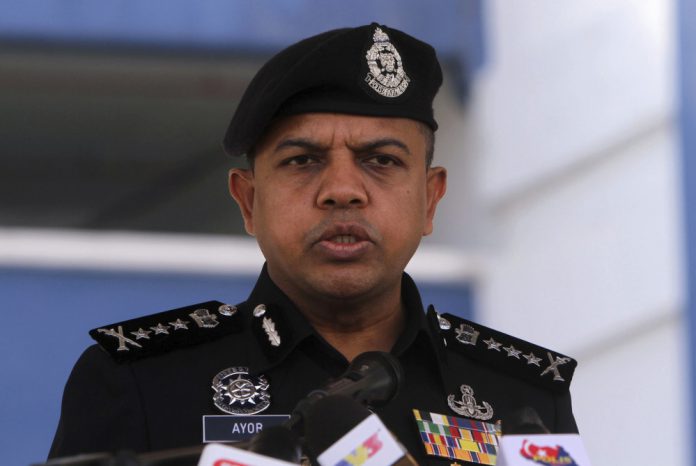 JOHOR BAHRU, Aug 2 — Johor police have smashed six online gambling syndicates in Op Dadu Khas which involved raids on 90 shophouses throughout the state from July 15 to 31.

“The modus operandi is frequently changed to evade detection by police. As such, we will continue to conduct raids while seeking the cooperation of local authorities (PBT) and Tenaga Nasional Bhd (TNB) to assist in eradicating online gambling,” he told reporters at a media conference here today.

He said also confiscated in the raids were 125 units of mobile phones of various brands, a laptop, a tablet as well cash money amounting to RM20,184 and the case would be investigated under Section 4(1) of the Common Gaming Houses Act 1953.

Ayob Khan also said from January to July alone, 525 raids were carried out by police involving the arrest of 549 premises caretakers and 156 players.

He said during the period, 74 of the 244 applications submitted to TNB for power supply cut were approved.

“For the cancellation of business premises licence, we have submitted 224 applications to PBT and only one were approved and had its licence cancelled,” he said.

In another case, he said a man was confirmed having mental problems after pictures of him stabbing himself at home in Batu 4¼ Parit Ponorogo near Muar on July 31, went viral on social media.

Ayob Khan said it was learned the 48-year-old man has not been taking his medicine in the past five years.

“In the incident, the individual was having a severe headache and heard voices, which led him to stab himself with a knife,” he said.

However, he said the individual is stable now and is being treated at Sultanah Fatimah Specialist Hospital in Muar.