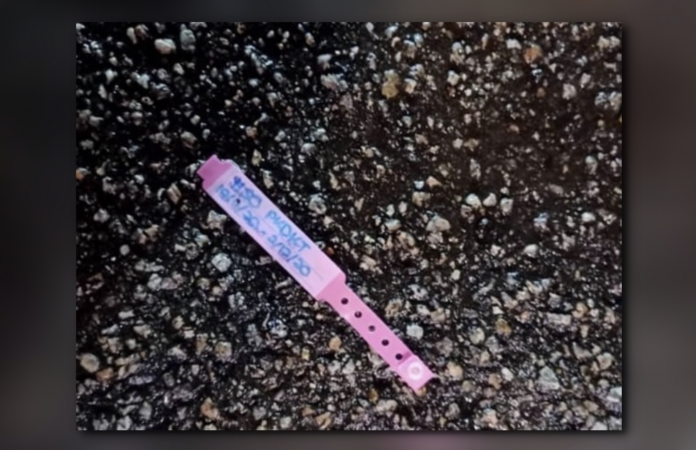 IPOH, Aug 3 —   A 17-year-old girl was slapped with a RM5,000 compound for removing her red COVID-19 wristband to go out while in quarantine.

“The police detected a video that had gone viral on social media yesterday showing a girl believed to have removed her red quarantine wristband without permission from the Health Ministry.

“Police managed to locate her and investigations revealed that the incident occurred in Kamunting, Taiping,” he said in a statement today.

Osman said action would be taken under Act 342 against individuals found to have deliberately violated the rules.

The video, which has gone viral on social media, showed the girl, who was wearing a crash helmet, removing her red wristband to leave her house.