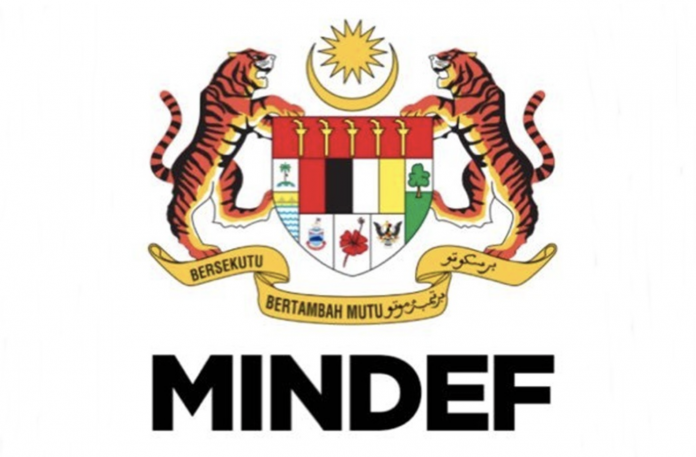 KUALA LUMPUR, Aug 3 –The Defence Ministry has enhanced its cyber security system to ensure that it is protected from any cyber threats, which have been on the rise, said its secretary-general Datuk Seri Muez Abd Aziz.

He said there were 3,647 reports on cyber security incidents in the first four months of this year involving online fraud, intrusions and malicious codes, and the ministry and Malaysian Armed Forces (MAF) also felt the impact.

“Following this, we have enhanced our security system and only authoritative sources are allowed to upload approved materials (on social media owned by the Defence Ministry),” he said in his speech at an event on Empowerment of Defence Ministry Official Social Media held virtually today.

He said the Defence Ministry and MAF have sensitive matters involving assets and the like, which would require the relevant bodies to check their facts and be careful with the information they disseminate.

“It is important for every piece of information relayed to go through the security vetting process and be approved to ensure that every upload is correct, valid and true,” he said.

He said there is a growing trend of sharing and disseminating information which exposes them to security issues, information leakages, sharing of fake news and spreading of information sources which are inaccurate and not verified.

Muez also advised the ministry’s work force not to be trapped by fake news shared through social media platforms like WhatsApps and short messaging services or to make negative comments on social media.

“The minsitry will not compromise and will take appropriate action against employees involved in such activities.

“Let’s be reminded that as public servants and servicemen, we are subject to the Offical Secrets Act 1972, Communications and Multimedia Act 1998, Personal Data Protection Act 2010 and Armed Forces Act 1972,” he added.