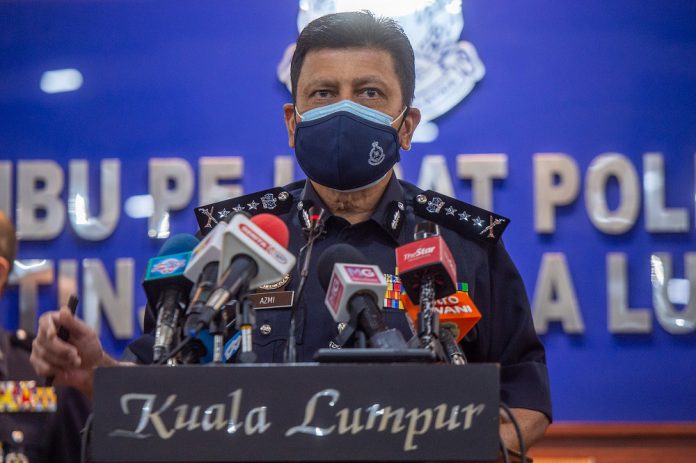 KUALA LUMPUR, Aug 4  — Six members of Parliament (MPs) have so far had their statement recorded at the Dang Wangi district police headquarters here, regarding their attempt to enter the Parliament building compound, last Monday.

Kuala Lumpur police chief Datuk Azmi Abu Kassim more MPs would be called up to get their statements taken on the event.

“They (the MPs) will be called every day,” he told Bernama.

Last Monday, a group of opposition MPs attempted to enter the Parliament building compound and insisted on resuming the special Dewan Rakyat sitting even though it had been postponed on the advice of the Ministry of Health following the spread of COVID-19.

The group dispersed peacefully after being instructed by the police.

Govt agrees to all 49 recommendations by Electoral Reform Committee