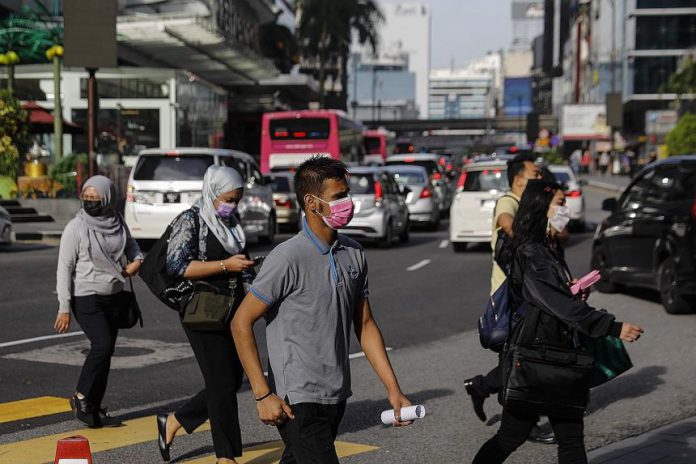 KUALA LUMPUR, Aug 4 — The government and opposition parties in the country should set aside their political differences and work together to restore investor confidence in the economy, according to several economists.

Associate Prof Abu Sofian Yaacob from Putra Business School said both sides of the country’s political divide should stop bickering and instead join hands in a concerted effort to nurse the country’s economy back to health.

“The economy and politics are two interrelated fields and as the political (situation) calms down when the Prime Minister (Tan Sri Muhyiddin Yassin) announced that he still has legitimate support, the economic situation will also recover,” he told Bernama.

Earlier today, the Prime Minister in a televised address nationwide announced that he still commanded the majority support of members of parliament.

He also said a motion of confidence for him as the Prime Minister will be tabled in the Dewan Rakyat when it sits in September.

Abu Sofian said the government should now put more focus on easing restrictions on economic sectors, especially tourism by giving permission to individuals who have received two doses of the vaccine to move about, albeit in strict compliance with standard operating procedures (SOPs).

“When the tourism sector, especially domestically, is opened, it will indirectly boost other economic sectors in the supply chain such as the transportation sector and that will give confidence to investors,” he said.

Prof Emeritus Barjoyai Bardai of Universiti Tun Abdul Razak (UniRazak) said investors are hoping that things will change for the better and the country’s economy will start to reopen.

The economy is being affected by restrictions placed on various sectors due to the COVID-19 pandemic as well as the prolonged political instability in the country, he said.

He called on the government to put more focus on revitalising the business sector, especially the micro, small and medium enterprises.

“The local institutional investors are committed to investing in the market but they are waiting for the right time for the market to become more attractive for them to make the investment. Until then, they will remain on the sidelines. Overall, we are hoping that there will be a new direction and positive note to the economy, but this will have to wait until September at least when things get clearer then,” he added.

MCO in seven district in Kelantan from Friday