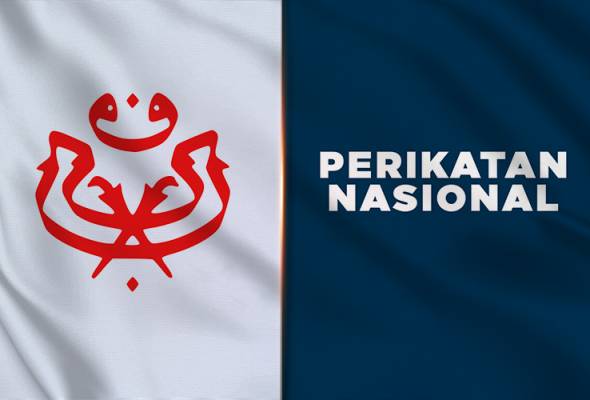 KUALA LUMPUR, Aug 5 — It is “very awkward” for UMNO to advise members of parliament and ministers and deputy ministers from the party to withdraw support now for Prime Minister Tan Sri Muhyiddin Yassin and the Perikatan Nasional government, according to an analyst.

Dr Azmi Hassan, political analyst and geostrategist, said a number of UMNO ministers are holding crucial portfolios in the Cabinet and their withdrawal now may jeopardise the vaccine rollout in the country, and cited  Science, Technology and Innovation Minister Khairy Jamaluddin and Health Minister Datuk Seri Dr Adham Baba.

“What I’m afraid is that if both of them withdraw their support, it will create an imbalance in terms of our vaccine rollout which is at a very critical stage right now,” he said today on the Bernama TV ‘Mid-Day Update’ programme entitled ‘Current Political Climate and Mandate on Vaccination’.

Azmi said Malaysians want a stable government that has 100 per cent focus on the current situation, stabilising the economy and battling the increased number of COVID-19 cases.

“Currently, we the rakyat (people) are not in our best situation; we want the government to have full concentration to handle this matter,” he said.

“But with the current political pressure from the opposition, I think the government will find it very difficult to concentrate on what the rakyat wants. Thus, this is why all the political polemic needs a full stop,” he said.

Azmi also said that the decision to table a motion of confidence in the Prime Minister during next month’s Dewan Rakyat sitting is the best way to solve the political turmoil in the country.

“The motion is the best thing, letting Parliament decide is the best way forward, “he said.

Employers under PIKAS not allowed to charge workers for vaccination –...