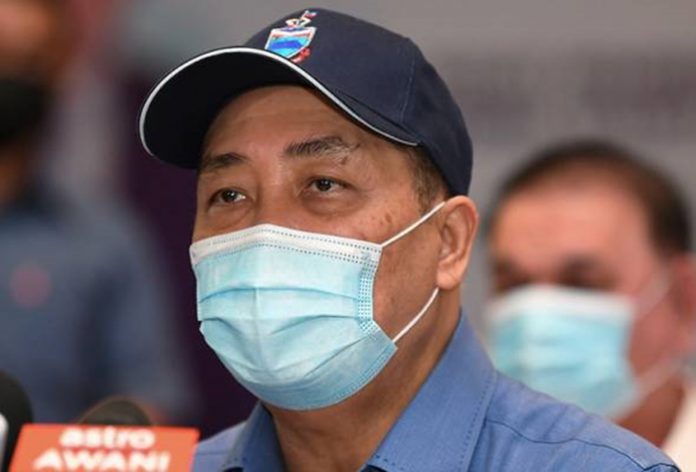 Chief Minister Datuk Hajiji Noor said the agreement through Sabah Electricity Sdn Bhd (SESB) and Sarawak Energy Berhad’s (SEB) subsidiary Syarikat SESCO Berhad, will see an initial import of 30MW for a term of 15 years via a 31km 275kV double circuit transmission line that will run from Lawas in Sarawak to Mengalong in Sabah.

He said the interconnection is expected to commence by end of 2023 once the grid expansion under the Sarawak Energy’s Northern Agenda has connected Miri to the northern towns of Limbang and Lawas, both in Sarawak.

“The State Government welcomes the initiative as it will boost Sabah’s power supply system… a stable electric supply is very important towards ensuring the success of the SMJ development agenda that is centred on three main thrusts namely agriculture, industrial and tourism.”

He said this before witnessing together with Sarawak Chief Minister Datuk Patinggi Abang Johari Tun Openg a virtual signing ceremony for power exchange and interconnection agreement between the two companies today.

Hajiji said the agreement was also an important first step towards realising a common goal for the Brunei-Indonesia-Malaysia-Philippines – East Asean Growth Area (BIMP-Eaga) to link infrastructure among Asean countries through the Asean Power Grid (APG) that will improve the economic level of all countries involved.

The Chief Minister said a more stable electricity supply will directly increase both domestic and foreign investments apart from supporting the growth of industrial manufacturing and upstream sectors as well as creating employment opportunities in the heavy and light industrial sector.

More importantly, he said it would uplift socio-economic levels, especially in rural areas.

“Through the agreement, it is hoped that closer relations will be fostered between Sabah and Sarawak and greater cooperation will be promoted in the future for the mutual benefit of both states and their people,” he said.

Hajiji noted that the agreement augured well with SESB’s vision to become a power company that is effective, credible, and a catalyst for the development of Sabah.

“In an increasingly challenging energy industry environment and rising consumer expectations for reliable services, such initiative is imperative for SESB,” he added.