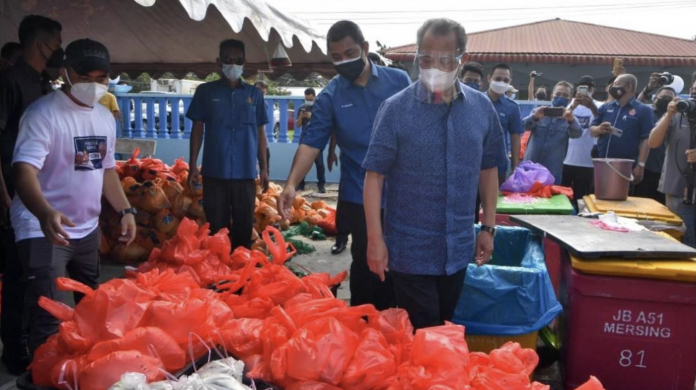 MUAR, Aug 6 — Tan Sri Muhyiddin Yassin today said that the tabling of a motion of confidence for prime minister is normal and that he is ready and neither scared nor worried to face it and prove that he still has the majority support of the MPs at next month’s Parliament sitting.

“Yes, the confidence motion for prime minister is normal in Parliament, but what should be considered is the country’s current situation and problems.

“Can the country handle more problems should there be a change (of government) or political chaos? I’m not anticipating that…but it may affect the National Recovery Plan (PPN) and other efforts such as the vaccination programme,” he told reporters at the Sungai Raya district office here today.

Nevertheless, Muhyiddin said he would leave it entirely to the discretion of the MPs to decide the best thing to do.

He said this in response to the statement by UMNO president Datuk Seri Ahmad Zahid Hamidi questioning the majority support for the prime minister and the motion of confidence to be tabled in Parliament next month.