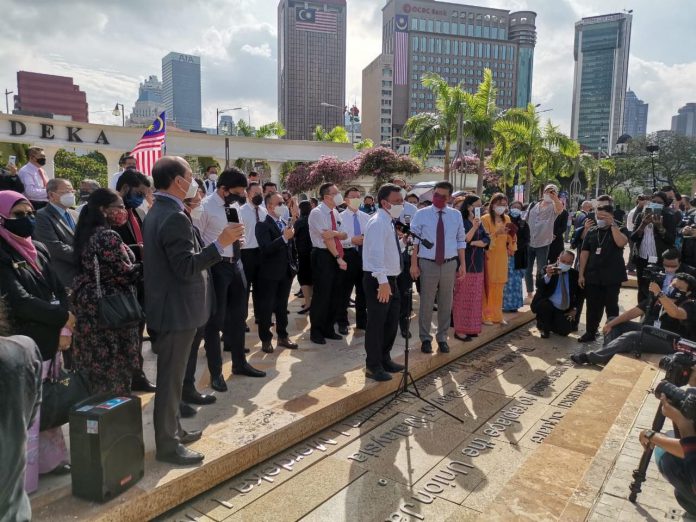 On Aug 4, six opposition MPs came to the Dang Wangi police station to record statements, while yesterday, three more MPs did the same.

On Monday, opposition MPs tried to march to the Parliament building to demand that the special sitting be resumed, even though it had been postponed on the advice of the Health Ministry following the spread of COVID-19 cases.

The group then dispersed peacefully after being instructed by the police.