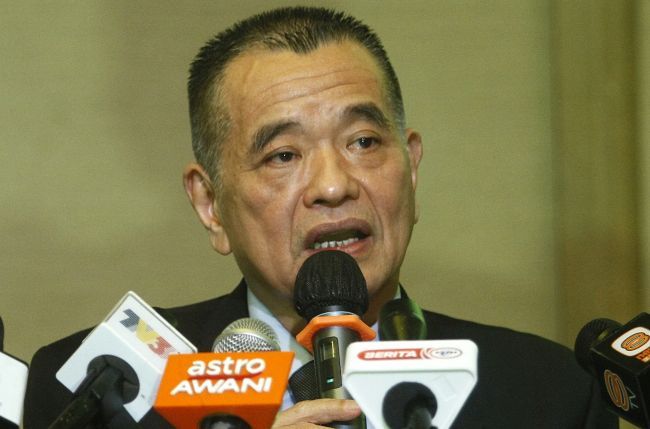 GEORGE TOWN, Aug 6  — The Penang Port Commission (PPC) has signed a lease agreement with MPDT Capital Bhd for the company to redevelop the port’s three old warehouses and part of Tanjung City Marina with an expected investment of RM120 million.

In a statement today, PPC chairman Datuk Tan Teik Cheng said it had invited qualified companies to develop the old warehouses and the Tanjung City Marina land section through a request for proposal which was opened from Nov 16, 2020 to March 15, 2021.

“Various proposals had been received and after going through several processes, we approved MPDT Capital for a lease period of 30 years with the option to extend for 15 years.

“The project is expected to take between 18 and 24 months,” he said.

Tan also said among the attractions to be developed in the 24,946 square metre area are restaurants including an open food court, various sports and recreational facilities, and a simulator training centre.

Tan said once the development is completed and operational, he believes the area would revive the atmosphere around the Swettenham Pier Cruise Terminal and become an attractive tourism destination in Penang.

“The redevelopment is anticipated to boost Penang’s tourism sector and stimulate the state’s economy,” he said.

State Assembly dissolution: GPS leaves it up to Agong, governor –...