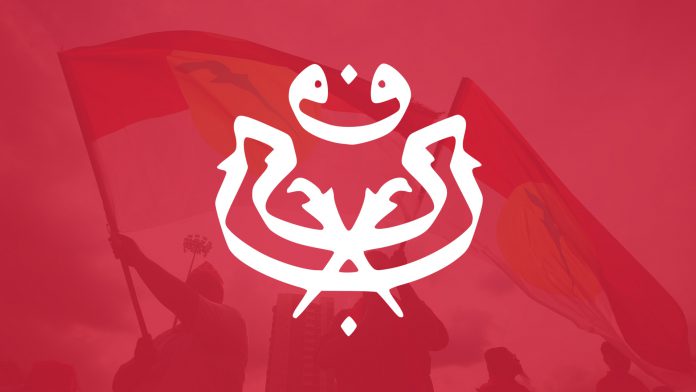 UMNO secretary-general Datuk Seri Ahmad Maslan said the interpretation given by UMNO solicitor on Article 10.16 of the party’s Constitution clearly states that the postponement of party election is the perogative of MT and the party only needs to inform RoS.

Based on the chronology of correspondence between RoS and UMNO, he said there was a legitimate expectation by UMNO on RoS to endorse the postponement of the party’s election.

“UMNO hopes with the explanation, the polemic between UMNO and RoS is resolved.

“Besides, the high COVID-19 cases which surpassed 20,000 a day, has made more difficult to hold  delegates’ conference and election which involve 3.3 million UMNO members and 66,287 UMNO delegates throughout the country,” he said in a special virtual media conference today.

Yesterday, Registrar of Societies (RoS) director-general Jasri Kasim was reported as saying that UMNO’s decision to postpone party election, at all levels namely branch, division and Supreme Council this year was invalid.

Jasri said the decision to postpone the election by 18 months was based on the minutes of MT meeting on July 7 when the term of office for the Supreme Council in 2018/2021 term ended on June 30 2021.

Ahmad who is also Pontian (Johor) MP said ROS had verifed receiving UMNO’s letter dated June 24 2021 through an RoS letter dated July 19 2021 which among others stated that RoS had no objection to postpone UMNO’s party elections and the decision was in compliance with Article 10.16 of the party’s Constitution.

Meanwhile, UMNO president Datuk Seri Dr Ahmad Zahid Hamidi in a statement uploaded on his official Facebook page said UMNO made the resolution to postpone the general assembly as it could not be conducted virtually.

“UMNO has never carry out the assembly virtually, what’s more with UMNO having more than three million members nationwide including rural areas which have internet coverage problems,” he said.