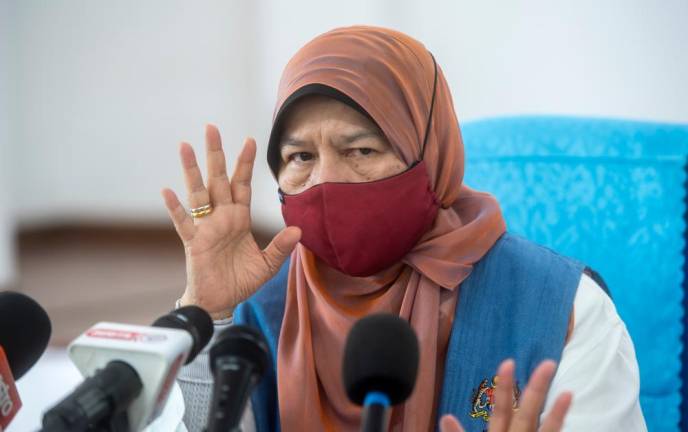 The move, she said, was to speed up and facilitate the ownership management process for eligible applicants so that they could occupy the units within six months after applying.

She said the policy was also to improve the ownership management process which was previously handled by the relevant agencies under the state government.

“SPNB will also play a role in maintaining the PPR projects, so that we can prevent these houses (PPR) from being misused by buyers or tenants because the government provides subsidy of almost RM140,000 for each unit of the PPR houses.

“So it is time, the ministry ensures those who are given the PPR unit appreciate the subsidy given by the government,” he told reporters after visiting the PPR in Bukit Belah, here today.

She said so far, construction of 11 new PPRs had completed, involving more than 40,000 units, with four of them in Pahang, Kelantan (three), Langkawi (two) and Johor (two).

Meanwhile, commenting on the abuse of the PPR units, Zuraida said some of them who were given the units leased them out to others, including foreigners.

“This happens a lot in the Klang Valley. Those found leasing the units from the actual owners will be asked to evict the premises,” she said.

Covid-19 cases in US surpass 10 million