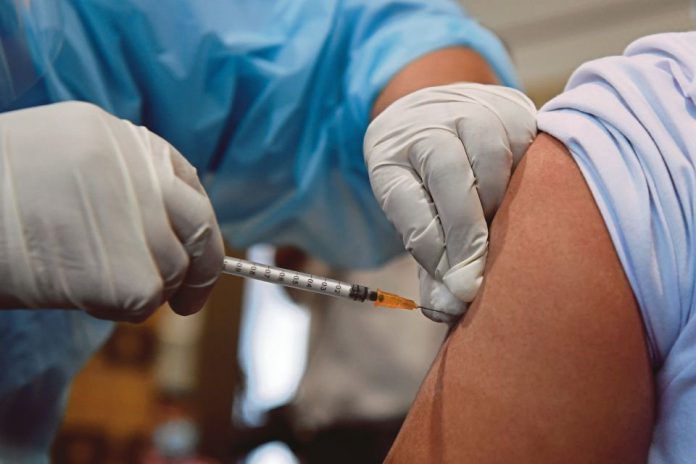 ALOR SETAR, Aug 9 — The Kedah State Health Department (JKN) has apologised to a COVID-19 vaccine recipient and her family after she was mistakenly given the wrong type of vaccine for her second dose at a vaccination centre (PPV) in Sik on Aug 5.

Kedah Health director Dr Othman Warijo said based on investigations, the mistake occurred after a nurse at the PPV failed to check the details on her vaccination card.

“The incident occurred on Aug 5 at 8.25 am at Injection Room 1, Dewan Al Hana PPV, in Sik. The recipient was a 58-year-old woman who came to the PPV to get her vaccine second dose produced by Pfizer-BioNtech.

“The mistake happened after the nurse administered the Sinovac vaccine and this mistake was noticed by other workers who then immediately informed the PPV manager and supervisor,” he said in a statement today.

He said vaccine handling guidelines were also issued daily by the supervisor nurse before the start of the vaccination sessions.

“The nurse involved has admitted her mistake and has personally apologised to the recipient of the vaccine. She had also been reprimanded, given counseling and taken off duty that day,” he said.

Dr Othman said as soon as the mistake was realised, the vaccine recipient was referred to a medical officer for counseling and given clarification on the side effects of the vaccine that usually occur after the shot.

“The recipient accepted the explanation and forgave the nurse. The recipient underwent observation before she was allowed home,” he said.

He said the department was very concerned over the incident and to prevent similar mistakes, PPV staff would be instructed to ensure all vaccination guidelines are followed and also monitored by the PPV supervisor or manager.

DPM has audience with Johor Sultan, meets with MB