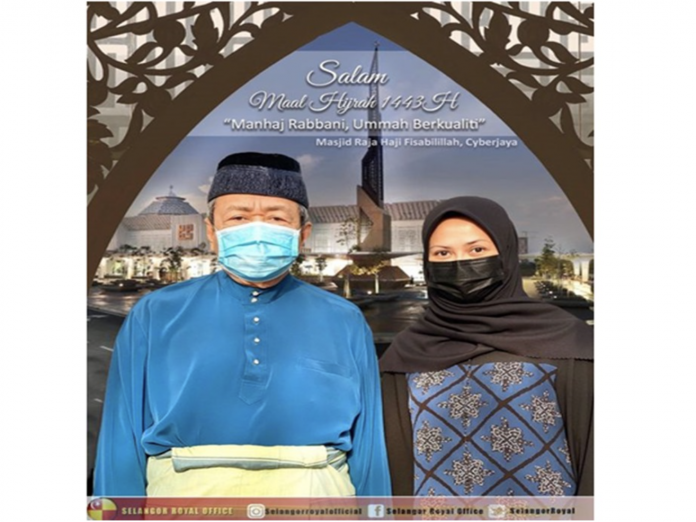 SHAH ALAM, Aug 9 — The Sultan of Selangor, Sultan Sharafuddin Idris Shah, today called on Muslims to get rid of the negative traits in themselves.

His Royal Highness said they should also refrain from posting on social media messages smacking of jealousy and slander.

These traits can destroy unity among the ummah and have a negative impact on future generations, the ruler said in a statement posted on the official Facebook page of the Selangor Royal Office on the eve of Maal Hijrah, the beginning of the Islamic new year.

“Stay away from things which can lead to wrongful and contemptible acts such as lying, treachery, concealing the truth and spreading fake news, which are the traits of hypocrites,” he said in the post.

Sultan Sharafuddin and the Tengku Permaisuri of Selangor, Tengku Permaisuri Norashikin, extended Maal Hijrah wishes and called on Muslims, especially in Selangor, to renew their resolve and determination by changing the way of thinking and acting towards achieving excellence in life.

“I hope Maal Hijrah this time is appreciated and celebrated with the awareness and understanding that it is important for the noble values in Islam to be translated into every aspect of life.

“Let us all pray to Allah that all Muslims in our country will always be blessed, kept away from disease outbreaks and live in an atmosphere of peace, prosperity and well-being,” he said.