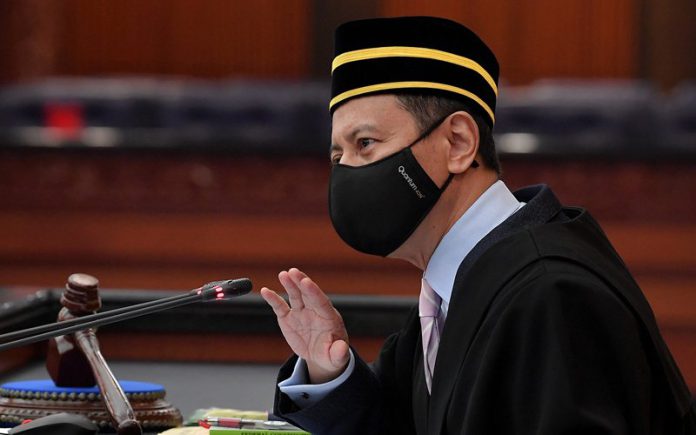 Azhar Azizan said the allegation contained in a report published by a local news portal today was false.

“I refute the report and I want to say that I have never issued any letter to the Prime Minister as reported. It is fake news,” he said in a statement here today.

The link for the news, which went viral on social media, however, was no longer accessible.

Australian and Chinese leaders congratulate Ismail Sabri on his appointment