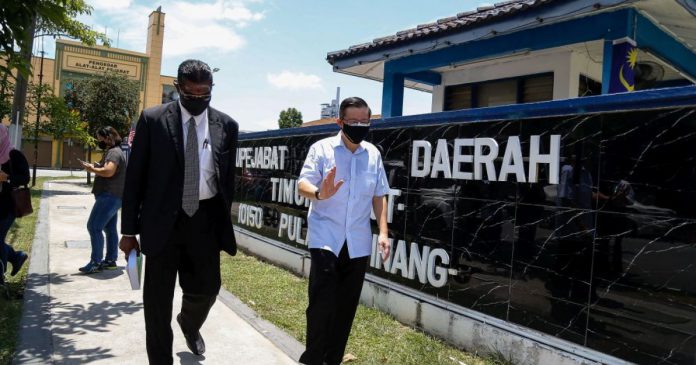 GEORGE TOWN, Aug 11 — Bagan Member of Parliament (MP) Lim Guan Eng has given his statement to police regarding a gathering of MPs at Dataran Merdeka in Kuala Lumpur on Aug 2.

“The case is being investigated by an investigating officer at the Dang Wangi district police headquarters in Kuala Lumpur, and police here were assisting to record his statement,” he said when contacted by Bernama.

On Aug 2, opposition MPs had gathered at Dataran Merdeka before attempting to march to Parliament to push for the continuation of a special sitting which had been postponed on the advice of the Health Ministry following the spread of COVID-19 infections.

They subsequently dispersed peacefully on the advice of police.