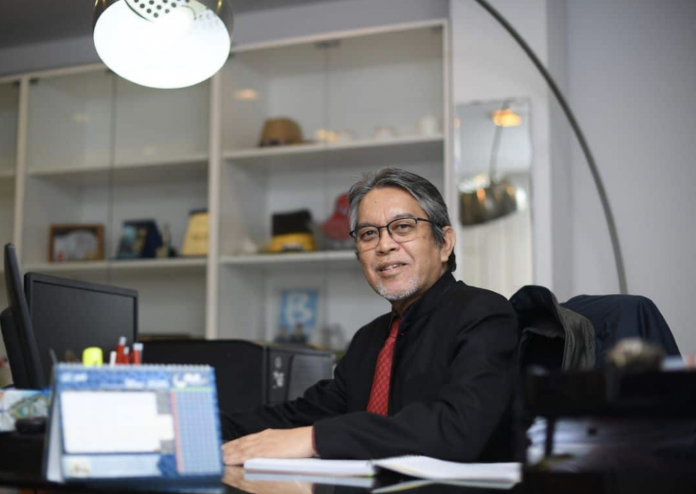 A news report titled “DAP KEMBALI MENJADI SEBAHAGIAN KERAJAAN” (DAP back in the government) which was widely circulated over WhatsApp with a link to www.bernama.com is fake, Bernama Editor-in-Chief Abdul Rahman Ahmad said.

He said the given link to Bernama’s website had nothing to do with the fake news.

“Anybody can attach a link on a WhatsApp message by typing bernama.com or other websites and send it to anybody,” he said.