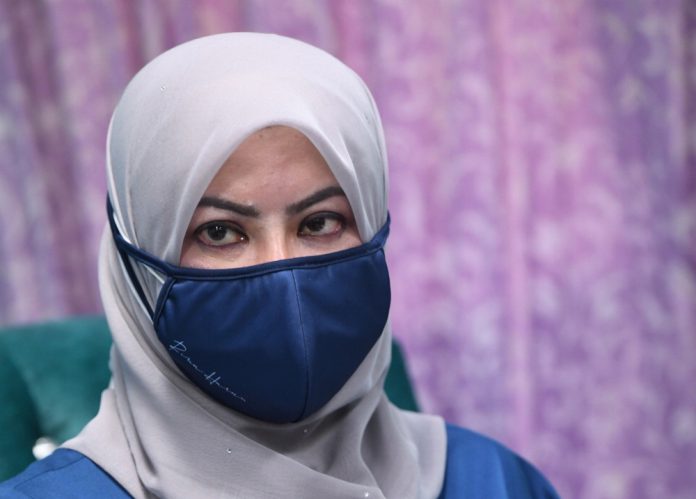 POKOK SENA, Aug 13 — The Ministry of Women, Family and Community Development has so far identified a total of 33 children who have lost their parents or guardians due to COVID-19 nationwide.

Minister, Datuk Seri Rina Mohd Harun said the children who suddenly became orphans would be assisted in terms of their social needs and counselling services would be extended to help them carry on with their lives.

“So far, according to the Health Ministry 33 children have been listed. We welcome the involvement of community leaders to report to us if they are aware of children who have lost their parents,” she told reporters after visiting Poko Sena Children’s Home (RKK) here today.

Rina said the children would be handed over to close relatives or next-of-kin who are willing and capable of taking care of them.

“Besides, the ministry has also identified several other alternative ways to help these children such as to place them under the care of suitable and qualified individuals,” she said.

Commenting on Bella, a 13-year-old girl with Down Syndrome who was allegedly abused recently, Rina said her health has improved and the wounds on her body were gradually healing.

She said Bella is now under the custody of the Social Welfare Department which is responsible for looking after her welfare and restoring the teenager’s emotions.

“We have urged the authorities to solve the case as we want the perpetrators to be brought to justice immediately so that it would be a lesson to the public,” she said.

The story of Bella went viral on social media after an individual revealed that the victim was recently found with burn marks on her chest, hands, neck and thighs in addition to several other injuries.

4,498 Covid-19 cases, Selangor has most infections