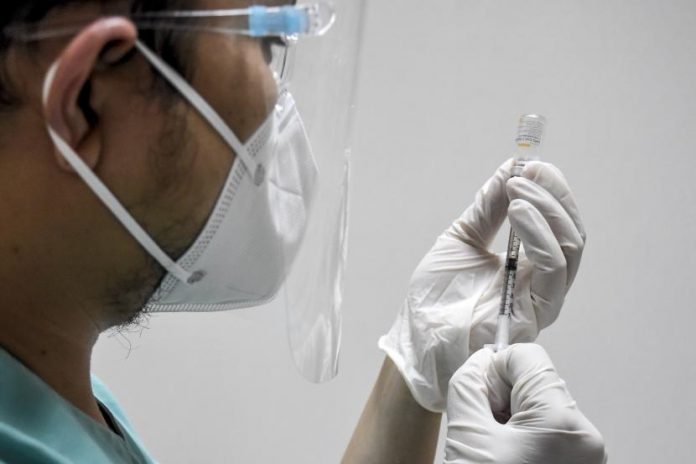 He said this was based on the fact that vaccinations in Labuan and Sarawak had managed to reduce hospital admissions, intensive care unit (ICU) bed usage and use of ventilators for COVID-19 patients.

Dr Noor Hisham expressed confidence that cases in the Klang Valley would also drop once 50 per cent of its population had been vaccinated by Aug 31.

“We are already seeing some positive results, whereby in the Klang Valley when we started vaccination for elderly, the age group of 60 and above, patients in Sungai Buloh Hospital decreased and now we are seeing age groups of 40 to 59 and 20 to 39 also decreasing in the last one week,” he said.

He said this during a question-and-answer session after delivering his keynote address and attending a dialogue at the Malaysia Healthcare Conference 2021 held virtually today.

He noted that from the 67 whole genome sequencing done to identify variants of concern (VOC) in the country from July 17 until August, 66 were confirmed to be the Delta variant.

He said the Delta variant had a higher infectivity rate or R-naught value and thus much more transmissible compared to the Wuhan virus which sparked the pandemic last year.

He also said more variants are expected to emerge, adding that mutations happen when there are infections that cause the virus to enter and multiply in the lungs.

“Maybe in another three or four more cycles we can see spike protein mutations that are resistant to our vaccine, and we may not be able to detect them from our testing. The fear is there, but we need to look into solutions, how best to contain this infection in our country,” he added.

Commenting on Ivermectin, Dr Noor Hisham said the results of clinical trials that study the use and efficacy of Ivermectin will be available by next month.

He said the vitro study (experiment done in the laboratory) is showing some result, but the vivo study (experiment on living organism) shows a high dosage of Ivermectin is needed to achieve anti-viral effects and it could give some other complications.

He stressed that the Ministry of Health (MoH) will conduct a study on three types of drugs to treat COVID-19 patients as announced by the World Health Organisation (WHO), namely artesunate, imatinib and infliximab.

He said solidarity tests on drugs used in the past such as Remdesivir, Hydroxychloroquine and Lopinavir showed that they were not effective against COVID-19.

He also said 190 homeless people had been fully vaccinated in the first phase of ‘Vaksinasi COVID-19 Gelandangan@WPKL in Kuala Lumpur and 133 people in the second phase.