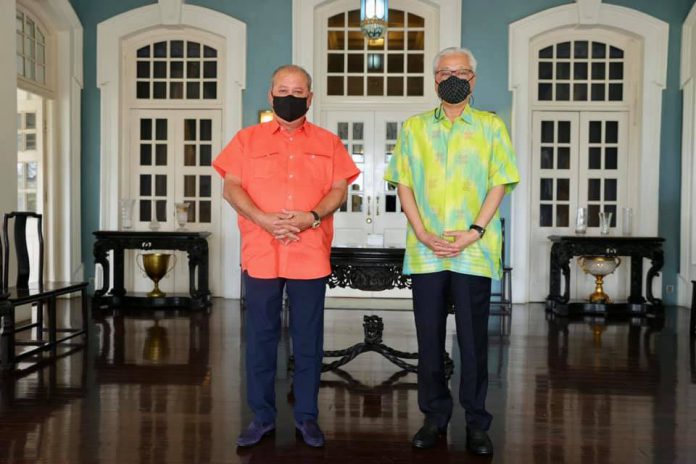 According to a post on His Majesty’s official Facebook page, the audience was held at Istana Pasir Pelangi, here.

The deputy prime minister arrived at the palace at 10.45 am and the meeting lasted over an hour, it said.

At 2.15 pm, the official car carrying Ismail Sabri was seen entering the Menteri Besar’s official residence in Saujana, followed by several other cars, including official cars of state executive councillors.

Ismail Sari, who is also Defence Minister, was seen leaving the residence at 3.50 pm.

Emergency powers must be focused on Covid-19 only, says Zahid