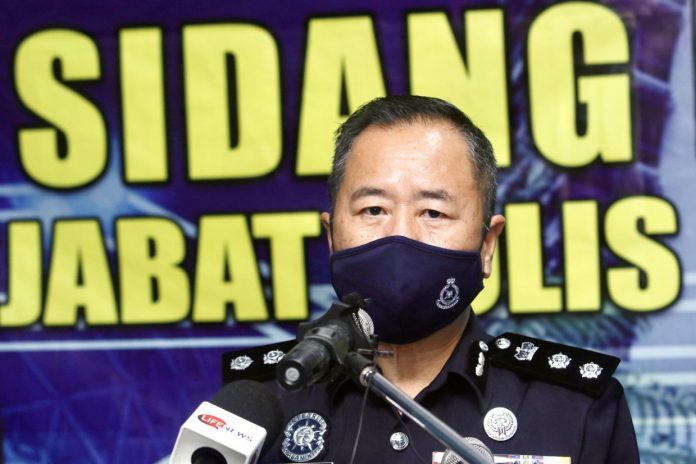 KUALA LUMPUR, Aug 13 — Police have detained a 22-year-old woman after she tried to offer RM21,000 cash to two policemen to have her fiancé released after the latter was arrested for suspicion of being involved in drug trafficking.

The woman was detained at the Sentul district police headquarters at about 12.30 last night and was later handed over to the Malaysian Anti-Corruption Commission (MACC) for further action.

Sentul district police chief ACP Beh Eng Lai said the woman tried to offer the cash to the two policemen with the rank of inspector and sergeant who are investigating her fiance’s case.

He said the 24-year-old man was detained at 5.30 pm yesterday while driving a Myvi car in a residential area near Jalan Ipoh here.

He added upon investigating, police found 16 packets believed to be methamphetamine and heroin weighing 171.58 grammes valued at RM16,968.

“Urine tests were done on the suspect and results came back positive for tetrahydrocannabinol,” he said adding that the suspect had one drug-related offence.

“The suspect has been remanded for seven days beginning today until Aug 19. The case is being investigated under Section 39B of the Dangerous Drugs Act 1952,” he said in a statement today.