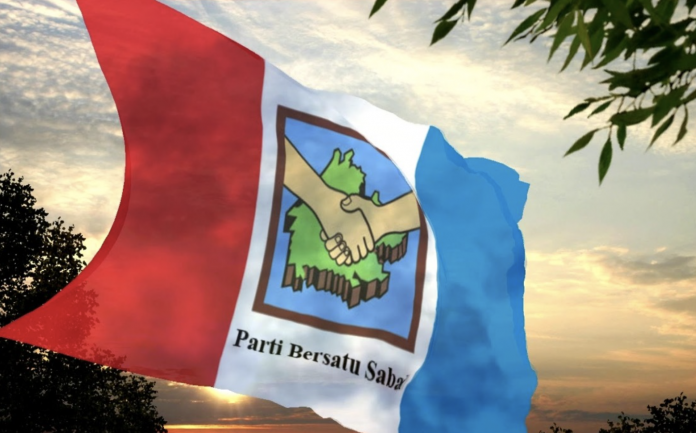 KUALA LUMPUR, Aug 14 — Parti Bersatu Sabah (PBS) is supporting the tabling of a bill to check party hopping through the suggested framework of cross-party cooperation if the vote of confidence in the prime minister is approved, as announced by the government yesterday.

PBS Information chief Datuk Julita Majungki, who is also Sabah Assistant Minister for Community Development and People’s Wellbeing, said the party believed that the bill could bring political stability at the state and federal levels, adding that the tabling of the bill had long been discussed by the party.

“PBS also fully supports the proposals and reform measures to be implemented in the administration if the framework of cross-party cooperation gets the support of the two-thirds majority in the Dewan Rakyat and Dewan Negara,” she said in a media statement today.

Yesterday Prime Minister Tan Sri Muhyiddin Yassin presented seven proposals that the government will implement under a suggested framework of cross-party cooperation if the upcoming vote of confidence in the prime minister is carried in the Dewan Rakyat.

Muhyiddin said if the government secures a two-thirds majority of bi-partisan support in Parliament, it will propose bills to amend the constitution to limit the tenure of the PM to two terms and to check party-hopping, among others.

Julita said all Members of Parliament should support the bill to check party-hopping as it will permanently impact the stability of the country and protect the voice and will of the people who voted for their elected representatives.