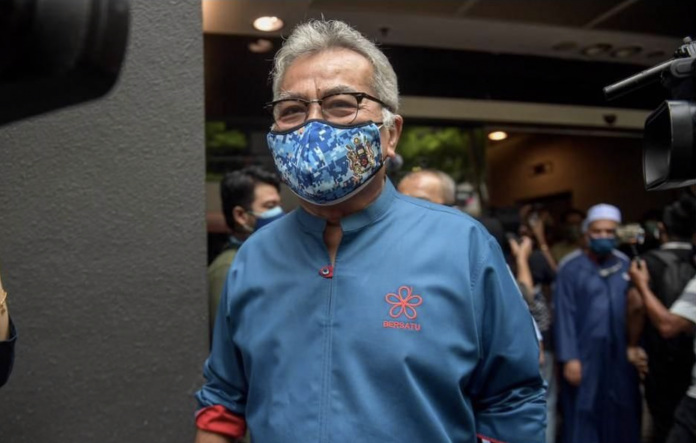 “InsyaAllah there will be an announcement (by Muhyiddin) … whatever it is just wait for tomorrow,” said the Minister in the Prime Minister’s Department (Special Function) when met by reporters after attending a special Bersatu meeting here today.

The meeting, chaired by Bersatu president Muhyiddin, was also attended by several other senior leaders of the party.

However, efforts to get comments from the prime minister were not successful as it was learnt that he had left via a different route. Other supreme council members also refused to comment on the meeting.

On Friday, Muhyiddin, in a special address, offered the opposition a framework on cross-party cooperation with the Perikatan Nasional (PN) government but it was rejected by a majority of the opposition parties.

Mohd Redzuan, the MP for Alor Gajah in Melaka, said the meeting discussed the direction for the party if Muhyiddin resigns as the prime minister.

“The prime minister has explored every option solely in the interests of the people in this time of crisis. However, we will abide by the Constitution.

“It is left to the Yang di-Pertuan Agong to ensure that the country continues to be led by a leadership that is sensitive to the people’s concerns,” he said.

The meeting attracted the attention of the media, with journalists gathering at the meeting location from 8 am.