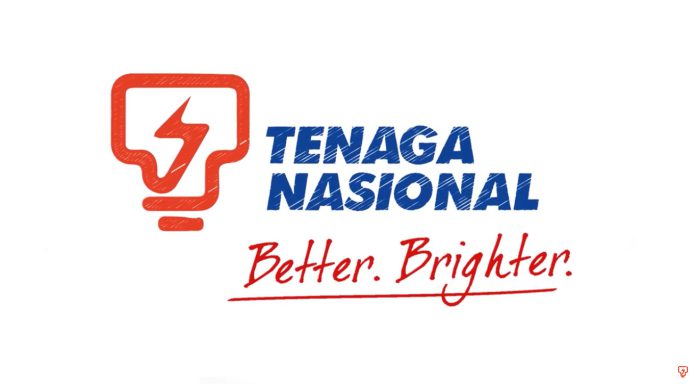 KUALA LUMPUR, Aug 14 — Tenaga Nasional Berhad (TNB) through its Yayasan Tenaga Nasional (YTN) has allocated RM120 million in sponsorships and convertible loans to 331 students who manage to further their studies at higher learning institutions this year.

In a statement today, TNB said of the amount, an allocation of RM35 million has been set aside to sponsor 120 Sijil Pelajaran Malaysia SPM 2020 high achievers to further their studies in the fields of engineering, analytics and data science, computer science, accounting and business studies.

TNB also said that the full scholarship recipients were chosen from the 8,400 applications submitted  for the YTN scholarship which covers living allowance, tuition fees, purchase of personal computers, books and other needs.

TNB chairman, Datuk Seri Mahdzir Khalid said 100 of the YTN recipients will further their studies at Universiti Tenaga Nasional (UNITEN), while the remaining 20 students will be going overseas.

He said YTN scholarship recipients this year were chosen based on their academic qualification, leadership quality dan their active participation in curriculum.

“The students will also have the chance to be one of TNB’s workforce after they complete their studies and we hope that they can become TNB’s future leaders,” he said in the same statement.

Meanwhile, he said some 221 students were selected as the recipients of YTN convertible loans totalling RM85 million, to further their studies at UNITEN and other public universities.

YTN has spent more than RM1.2 billion in financial assistance for students including RM66 million allocated for the  the My Brighter Future (MyBF) bursary, RM597 million in scholarships and RM547 million in convertible education loans since it was established in 1993.

Viral news on cop’s death after vaccination not true – Perak...