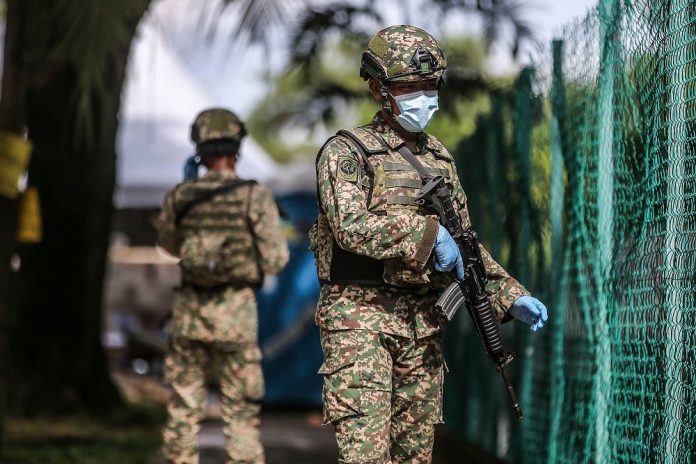 He said they were arrested for various offences under the Immigration Act 1959/63 and the Prevention and Control of Infectious Diseases Act 1988 (Act 342) throughout the state.

Apart from that, a total of 540 illegal immigrants who tried to enter Sarawak through ungazetted roads had also been successfully deported.

“The deportation was made in an effort to curb the spread of the COVID-19 pandemic from outside Sarawak, especially the Delta variant, which has contributed to the increasing rate of infectivity,” he said in a statement today.

Meanwhile, for cases involving the Anti-Trafficking in Persons and Anti-Smuggling of Migrants Act (ATIPSOM) 2007, Mancha said a total of 252 individuals had been arrested on suspicion of being the masterminds behind migrant smuggling activities or known as ‘Tekong Darat’.

Of the total number of arrests, he said 172 individuals had been charged in court while for the remaining 80 individuals, police were in the midst of completing their investigation before taking further action.

Mancha said police had also identified certain individuals or groups who were trying to smuggle migrants into Sarawak, adding that drastic action would be taken to curb such activities.

“The modus operandi of this activity is constantly being reviewed although the tactics and techniques used by the individuals and groups involved often change,” he said.

Flights to and from India only carrying cargo, says Wee