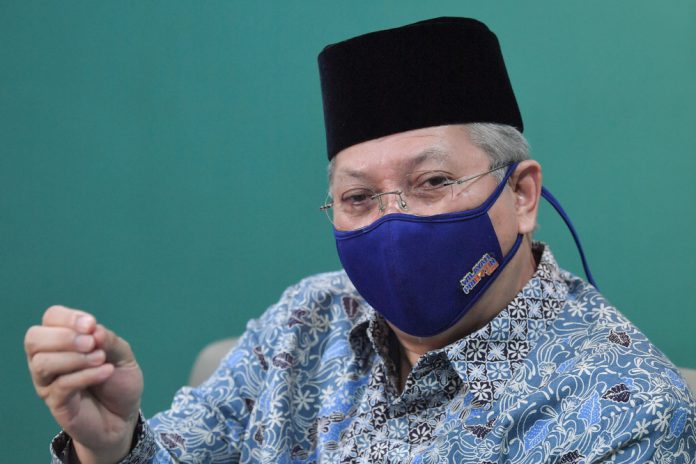 According to him, all decisions made by the Prime Minister would obviously took into consideration the current situation and so on.

“The Prime Minister has a various options but based on a series of discussions at the government level, things are more definite and his (Muhyiddin) leadership respects the rule of law and the supremacy of the Federal Constitution, ” he said after a Doa Selamat Ceremony in conjunction with the Federal Territory of Kuala Lumpur achieving 80 per cent herd immunity, here today.