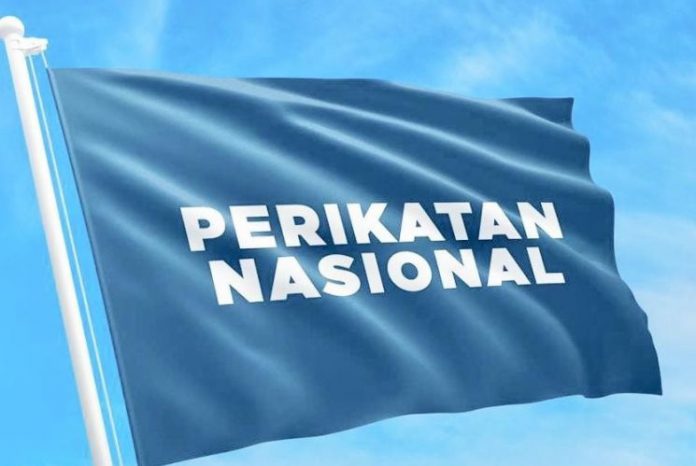 KUALA LUMPUR, Aug 16 — The following is a chronology of the country’s political developments starting from the formation of the Perikatan Nasional (PN) government until now.

Feb 23, 2020 — The “Sheraton move”, which led to the end of the Pakatan Harapan (PH) government led by Tun Dr Mahathir Mohamad, who was the leader of the Bersatu political party and the seventh Prime Minister at that time.

March 1, 2020 — Muhyiddin is sworn in as the eighth Prime Minister.

March 9, 2020 — Muhyiddin announces the formation of a new Cabinet under the new PN administration.

Sept 23, 2020 — PKR president Datuk Seri Anwar Ibrahim claims he has a formidable and convincing majority of almost two-thirds of the Parliamentary seats to form a new government.

Oct 23, 2020 — Muhyiddin seeks an audience with the Yang di-Pertuan Agong at Istana Abdul Aziz in Kuantan, Pahang to present an application for the implementation of Article 150(1) of the Emergency Ordinance and Proclamation of the Emergency (Essential Powers) Ordinance 2020, in accordance with Article 150(2B) of the Federal Constitution in combating the COVID-19 pandemic in the country.

Oct 25, 2020 — A Special Meeting of the Malay Rulers at Istana Negara rejects the application.

Dec 18, 2020 — The parties in the PN government unanimously agree to form the Presidential Council, which is made up of their respective party leaders.

Jan 12, 2021 — The Yang di-Pertuan Agong consents to the Proclamation of Emergency to be implemented until Aug 1 as a proactive measure to curb the spread of COVID-19 in Malaysia.

Aug 4, 2021 — Muhyiddin and Attorney-General Tan Sri Idrus Harun seek an audience with the Yang di-Pertuan Agong at Istana Negara. Muhyiddin, through a special announcement on television, stresses that he still has the support of the majority of Members of Parliament as the Prime Minister.

— Muhyiddin stresses that the legitimacy of his status as the Prime Minister and Perikatan Nasional as the ruling government will be determined through a motion of confidence to be tabled in the Dewan Rakyat in September.

Aug 6, 2021 — A total of 31 Members of Parliament (MPs) from UMNO and BN announce their intention to continue supporting the PN government in tackling the COVID-19 pandemic.

Aug 13, 2021 — Muhyiddin says the 15th General Election (GE15) will be held by the end of July next year at the latest depending on the COVID-19 situation.

— Muhyiddin says the PN government has agreed to negotiate with parties outside the ruling coalition to forge bipartisan cooperation to ensure political stability and enable the government to continue to function and handle the COVID-19 pandemic.

— The proposal, however, is rejected by the opposition parties.

12.23 pm — Muhyiddin arrives at Istana Negara for an audience with the Yang di-Pertuan Agong.

3 pm — Muhyiddin makes a Special Address to announce his resignation as the eighth Prime Minister.

3 pm — Istana Negara releases a statement through its official Facebook page stating that His Majesty has received the resignation letter from Muhyiddin as Prime Minister and his entire Cabinet, which took effect today.