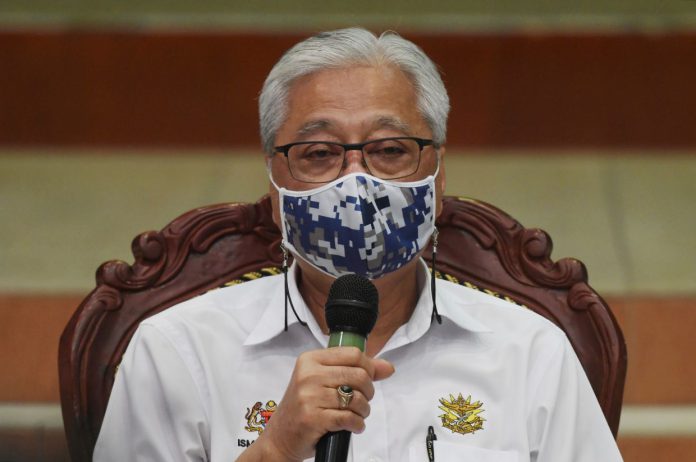 At the same time, Ismail Sabri, who is also former Defence Minister, expressed hope that the fight against  COVID-19 would remain a priority for all.

“Let’s pray that Malaysia will continue to prosper and to enjoy peace and harmony,” he said.

The post was published after Tan Sri Muhyiddin Yassin announced his resignation after only 17 months of being the country’s 8th Prime Minister.

In a special announcement live on television, Muhyiddin also announced the resignation of his 29-member Cabinet, including Ismail Sabri.

Ismail Sabri, who is also UMNO vice-president, was sworn in as Defence Minister on March 10 last year, before being appointed as Deputy Prime Minister on July 7, 2021.

Pulau tapas back to life with domestic tourist arrivals