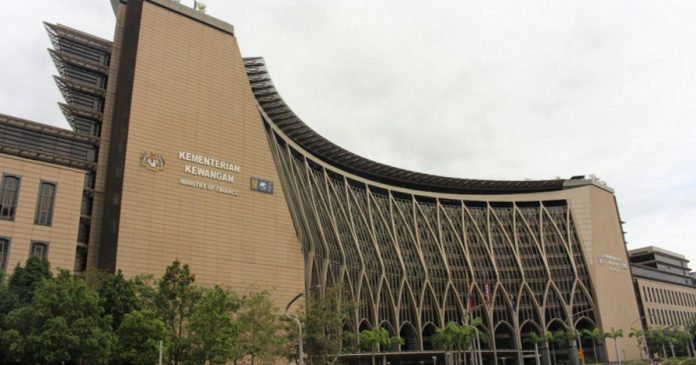 KUALA LUMPUR, Aug 16  — A new prime minister must to appointed fast following the resignation of Tan Sri Muhyiddin Yassin as Malaysia’s eighth Prime Minister so as not to derail the tabling of the 2022 Budget but to take place as scheduled.

Assoc. Prof. Dr Khairil Azmin Mokhtar, a lecturer in Law and Malaysian Constitution at the Ahmad Ibrahim Kulliyyah of Laws, International Islamic University Malaysia, said tabling of the budget was important to determine the country’s expenditure and financial flow for next year.

“There needs to be a prime minister before the tabling of the budget as it must come from a legitimate government.

“It should be remembered that when the budget is tabled in the Dewan Rakyat, it must receive majority support before being approved,” he told Bernama.

According to the calendar of the Dewan Rakyat on Parliament’s official website, the tabling of the 2022 Budget (Suppy Bill [Budget] 2022) is expected to be on Oct. 29.

Khairil Azmin expected a new prime minister to be appointed soon as the country needed a legitimate leader and cabinet for the budget draft, besides strong polices in preparing the budget.

“For this purpose, a new prime minister can be appointed if the Yang di-Pertuan Agong is convinced that the individual has majority support.

“Now it is up to the political leaders to convince the Yang di-Pertuan Agong that the individual has majority support. The statutory declarations can be obtained for His Majesty’s consideration to determine the majority support obtained,” he said.

He added that it was up to the discretion of the King to summon the political leaders to the palace, interview them or use whatever method in deciding who had majority support and could be appointed as prime minister.https://www.youtube.com/embed/uaMRopf7umY?rel=0&showinfo=0

Muhyiddin today resigned as prime minister after holding the post for 17 months. The 29 cabinet ministers in the Perikatan Nasional government that he led, also resigned.

Comptroller of the Royal Household of Istana Negara, Datuk Ahmad Fadil Shamsuddin said in a statement that His Majesty had accepted Muhyiddin’s letter of resignation as prime minister as well as the resignation of his cabinet ministers today.

Meanwhile, former Federal Court judge, Datuk Seri Gopal Sri Ram said the Yang di-Pertuan Agong must act quickly to appoint a new prime minister who in His Majesty’s judgement would be likely to command the confidence of the majority of the Dewan Rakyat.

He said the person appointed must as soon as possible go to Parliament and establish his majority.