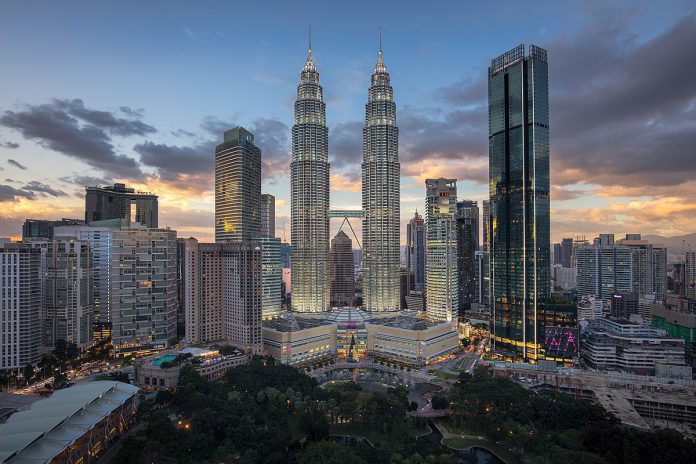 KUALA LUMPUR, Aug 17 — Kuala Lumpur is ranked the 9th top city in the Asia Pacific and outside of Silicon Valley/San Francisco as a leading technology innovation hub over the next four years, according to the latest survey by KPMG.

In its global Technology Industry Survey 2021 involving more than 800 industry leaders, KPMG said this was based on several factors both at a local level such as infrastructure and demographics and at a macro level such as the regulatory environment and potential national tax incentives.

Guy Edwards, Head of Technology, Media and Telecommunications sector at KPMG in Malaysia opined that this is not all that surprising considering several studies have already recognised and identified factors that make Malaysia an attractive investment opportunity.

“There is definitely continued global confidence in the country’s potential as a development hotbed, thanks to the Malaysian government’s dedication to advance the country’s technology infrastructure with the introduction of initiatives such as the National Fourth Industrial Revolution policy.

“While government impetus could be just the thing to amplify Malaysia’s potential as a tech hub, more is needed beyond simply introducing newer policies,” it said in a statement today.

The survey showed that 61 per cent of industry insiders believed the pandemic has changed their opinions of which cities would become leading technology innovation hubs.

Only one third feel that Silicon Valley would maintain its innovation leadership position, while an equal number feel it will not.