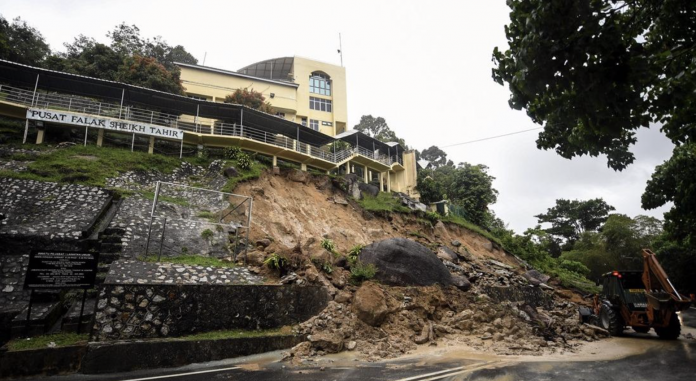 “JKR has informed JHEAIPP about the matter and asked for temporary closure until the repair work is completed,” he said when contacted today.

Zairil said JKR would use a more resilient method, namely the tieback wall to repair the affected slope.

He said the contractor to carry out the repair works would be appointed soon.