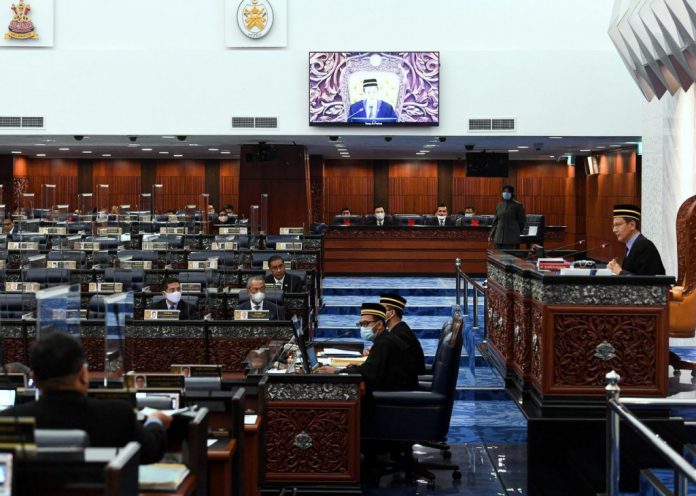 The denial was uploaded on the Malaysian Parliament’s official Facebook page tonight after the infographics had gone viral on social media.

Yesterday, Dewan Rakyat Speaker Datuk Azhar Azizan Harun, through a notice dated Aug 17, asked the 220 lawmakers to submit a statutory declaration nominating a name to be appointed as the country’s 9th Prime Minister to Istana Negara.

The notice is to enable an MP who can command a majority to be appointed as prime minister following the resignation of Tan Sri Muhyiddin Yassin, who is Pagoh MP, on Monday.