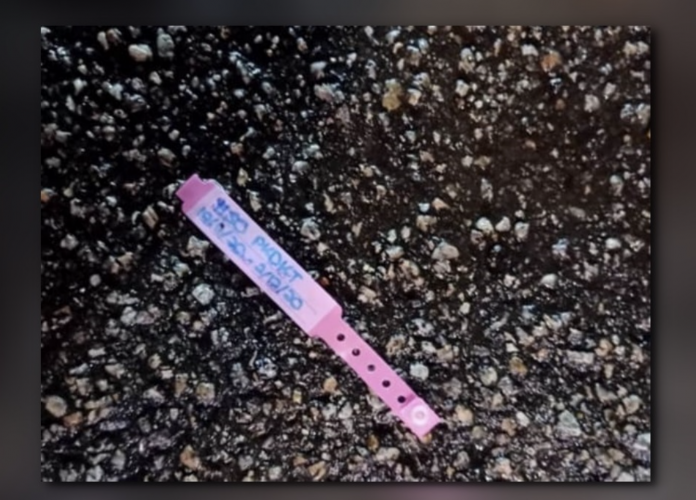 TAIPING, Aug 19 — Two of the three COVID-19 patients who fled from the COVID-19 Quarantine and Low-Risk Treatment Centre (PKRC) at the Taiping Rakan Muda Complex in Kamunting were found today.

Taiping District Police chief ACP Osman Mamat said the two men were found hiding in a store of a house in the Kamunting area, about three kilometres from the centre.

“We received a report from a medical officer about the trio’s escape after they had registered at the centre at 7.15 pm yesterday.

“All three of them, aged between 20 and 35, were supposed to undergo quarantine at the PKRC for 10 days. The search operation around Taiping resulted in two of them being found at about 12.50 am today before the Ministry of Health (MOH) personnel came and took them back to the PKRC,” he said in a statement.

Osman said police are still tracking down the other patient and the case is being investigated under Section 269 of the Penal Code and Section 22 (B) of the Prevention and Control of Infectious Diseases Act 1988.

He also denied the WhatsApp message that has gone viral alleging that the escaped patients had been seen in areas around the market, banks and public places.

“Whatever that has gone viral is not true at all and the public is advised not to spread fake news that could disrupt public order,” he said.