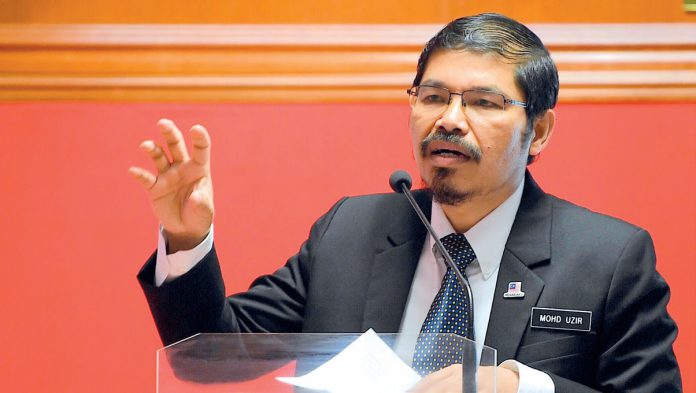 Commenting on the survey findings in a statement today, Chief Statistician Datuk Seri Dr Mohd Uzir Mahidin said the intra-state migration in 2020 recorded a decrease of 2.4 percentage points compared as to 60.8 per cent in 2018.

“Composition of international migration from abroad to Malaysia recorded 10.4 per cent, declined by 0.3 percentage points from 10.7 per cent in 2018.

Three states that recorded the highest percentage of intra-state migration were Sabah with 74.4 per cent, Johor (65.3 per cent) and Sarawak (60.8 per cent).

“Migration from rural to urban could be indirectly attributed by development and urbanisation. Inclusive urbanisation encompassing economic and recreational activities centers drive the population to migrate to the urban areas,” he said.

“The current economic situation, job opportunities and health issues following the outbreak of COVID-19 as well as the closure of business operations and tourism activities also influenced the population to migrate to rural areas,” he said.

“This has been the main reason for migration from 2016 until 2020. This showed that migration is an alternative for career development and in improving living standards,” he said.

Italy criticizes EU for not responding its call for help, ‘only...