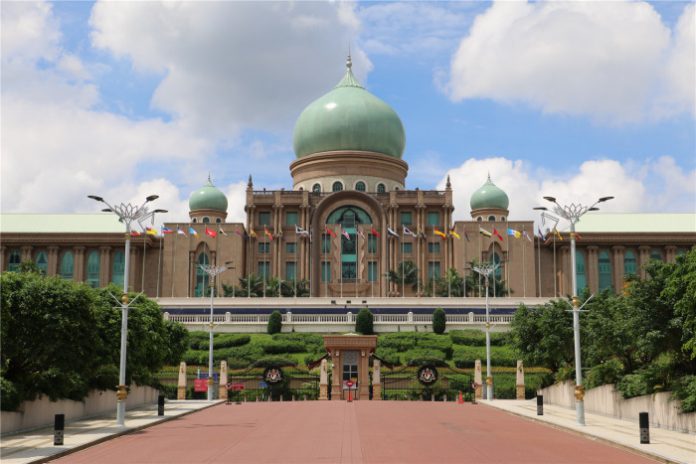 KUALA LUMPUR, Aug 20 — The time has come for Malaysia to have a unity government that will serve as the lynchpin of political stability and steer the country forward – out of the COVID-19 pandemic and pave the way for full recovery and beyond, according to think tank EMIR Research.

Dr Rais Hussin and Jason Loh Seong Wei who are part of the EMIR Research team said the think tank had come out with some practical suggestions in the formation of the unity government.

“It is also an opportune time for the Constitutional Monarchy to step in and resolve the political impasse as the fourth branch of government,” they said in a statement today.

They also said that the King can appoint a prime minister from the coalition that has the most number with the post of deputy prime minister going to the other coalition.

“Perhaps there should be another post of deputy prime minister for a politician from East Malaysia,” they said.

They said a unity government has the advantage of being inclusive in every sense of the word especially when the King had decreed for a new political landscape to emerge from out of the political doldrums.

“Ideally, there should be no more than 10 ministers and 10 deputy ministers. At a time of public health and economic turmoil, the government should be consistent and reduce unnecessary expenditure which includes having a bloated Cabinet,” they said.

The think tank also proposed for the anti-hopping law to be finalised within that one year to end horse trading and pre-empt frequent collapse of the government through “frogging”.

Taking the United Kingdom’s Recall of MPs Act (2015) as an example, EMIR Research proposed that Article 10 of the Federal Constitution on the freedom of association be amended to add to Article 10(2)(c) such phrases that make clear party hopping is prejudicial to the public interest; or that MPs and state assemblyman are prohibited from changing party or political affiliations throughout the whole duration of Parliament and the State Legislative Assembly respectively.

The research team said the country can then prepare for a level playing of the 15th General Election (GE15) without any coalition with the advantage of the power of incumbency.

“A unity government would ensure that both the previous incumbent and the opposition have the same opportunity to compete at the next GE whilst ensuring political stability and certainty.

“The rakyat can be in a better position to judge and pass their verdict on the effectiveness of both the previous incumbent and opposition in managing the national crisis,” they said.

They said EMIR Research had also been at the forefront of calling for the politics and economics of empathy.

“Politicians must never lose sight of this. The welfare of the rakyat is always paramount and it must be the one factor in the political calculations of all parties. A unity government best captures this,” they added.

EMIR Research is an independent think-tank focused on strategic policy recommendations based on rigorous research.

Vaccinated Malaysian workers may be allowed to return from Singapore for...