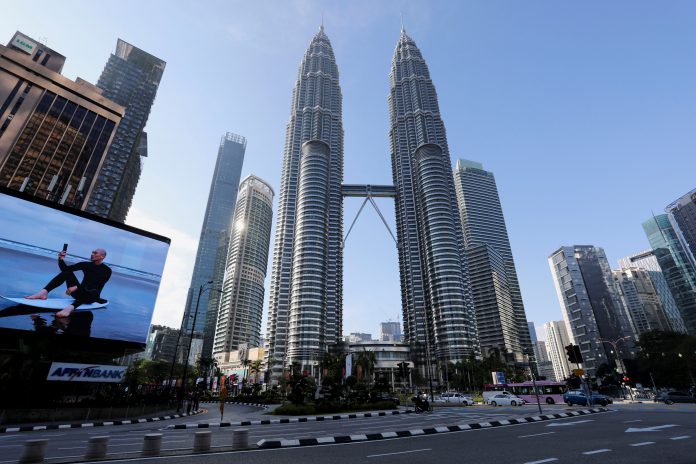 KUALA LUMPUR, Aug 20 — The appointment of Datuk Seri Ismail Sabri Yaakob as the ninth Prime Minister is expected to instil more confidence from foreign investors in the local economy as the transition of power has been quite smooth.

“The political scenario will quiet down for some time. This is the time for politicians to work together to alleviate the socio-economic problems especially as we celebrate Merdeka Day in a few days’ time,” he told Bernama today.

In addition, he said a very high percentage of the population would have been vaccinated by next month and this would open up more business sectors.

“This ultimately would grow our economy and at the same time gain more foreign investors’ confidence. As more economic sectors open, people can now find jobs and thus reduce the social problems,” he added.

Juwai IQI chief economist Shan Saeed expected the new Prime Minister to continue adopting an engagement strategy with local and international stakeholders to restore confidence and get the momentum rolling at a fast pace.

He said the appointment of Ismali Sabri was also in line with market expectations and the new Prime Minister’s main economic strategy may be to achieve macroeconomic stability in the nation’s economy.

“We can expect (additional economic) stimuli as and when it is deemed necessary for the economy at the macro level to uplift the masses. Market players are carrying huge expectations from the new Prime Minister. From Juwai IQI, we wish him all the best in his new assignment,” he said.

Meanwhile, Dr Mohammad Tawfik Yaakub, senior lecturer at the Department of Administrative Studies and Politics. Faculty of Economics and Administration, Universiti Malaya, said investors would take into account the country’s political status as political uncertainties could cause losses especially during the COVID-19 pandemic that is still rampant.

“I view the appointment of Ismail Sabri as the Prime Minister will be able to restore the confidence of investors who previously were displeased with the country’s protracted political instability.

“I am confident he (Ismail Sabri) will focus specifically on the economic recovery by improving the existing policies because the economic sector created an important chain to all the people’s lives.”

Mohammad Tawfik said the factor of who will become the new Prime Minister also influenced the direction and determination of investors in the country.

“For certain, this announcement will not only calm the country’s political turmoil but will put back the objectives on the original foundation to revive the economy and continue with the policy implementation to ensure that they are not derailed by the political instability,” he further said.

Putra Business School associate professor Dr Ahmed Razman Abdul Latiff, on the other hand, opined that the question of whether the appointment of Ismail Sabri as the ninth Prime Minister will have an impact on investors confidence would depend on his next moves.

“(It is) mainly focusing on the appointment of the new Malaysian Cabinet members, as well as the direction that he will take when preparing for the 12th Malaysia Plan and Budget 2022. These are very crucial in shaping the investors confidence, especially international investors,” he said.

Ismail Sabri, who is also UMNO vice-president, has been appointed as the country’s ninth Prime Minister with the consent of the Yang di-Pertuan Agong Al-Sultan Abdullah Ri’ayatuddin Al-Mustafa Billah Shah, upon getting majority support from the Members of Parliament.

Ismail Sabri, 61, was appointed as the new Prime Minister following the resignation of Tan Sri Muhyiddin Yassin on Aug 16 after failing to command majority support of the Members of Parliament.

Comptroller of the Royal Household for Istana Negara Datuk Ahmad Fadil Shamsuddin said Al-Sultan Abdullah had expressed an opinion that with the appointment of the new Prime Minister, the government should continue the efforts to fight COVID-19 immediately for the safety and wellbeing of the people and the country which had been severely affected by the pandemic.

PH does not uphold spirit of MoU between government and opposition...