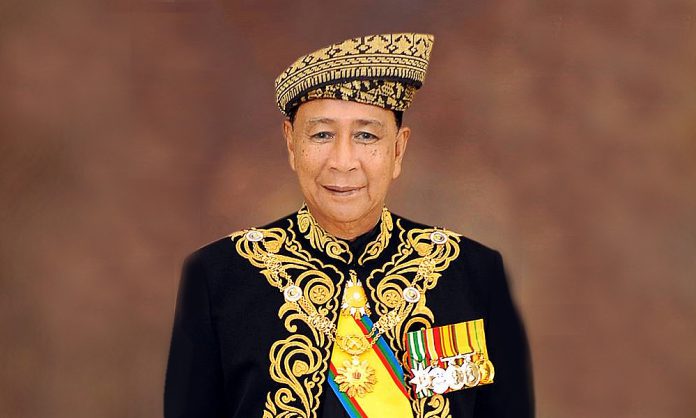 ALOR SETAR, Aug 21 — The Sultan of Kedah, Al Aminul Karim Sultan Sallehuddin Sultan Badlishah, today expressed his sadness over the flash floods due to the water surge phenomenon in the Gunung Jerai area on Wednesday.

Comptroller of the Kedah Royal Household, Datuk Paduka Bakar Din, in a statement said Sultan Sallehuddin also extended his condolences to the families of victims and hoped that they would be patient and resilient in time of grief.

“The Ruler also hopes and prays that the other individuals still missing will be found safe. Sultan Sallehuddin hopes that this phenomenon could be used as a lesson to all parties to appreciate the treasure of nature and preserve as well as care for the environment.

“His Royal Highness also called on the people to be vigilant and prioritise personal safety such as evacuating immediately to relief centres when instructed to do so by the local authorities.

“The Ruler also urged the residents to comply with the standard operating procedures to curb the spread of the COVID-19,” he said.

He added Sultan Sallehuddin also conveyed his appreciation to the Kedah and federal governments, government agencies, security personnel, private companies and individuals who took immediate actions to help the victims.

“The Ruler also expressed his gratitude to other states in extending assistance to Kedah,” he said.

COVID: Saarani set to resume duties on May 4 after 11-day...